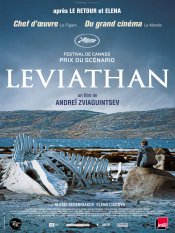 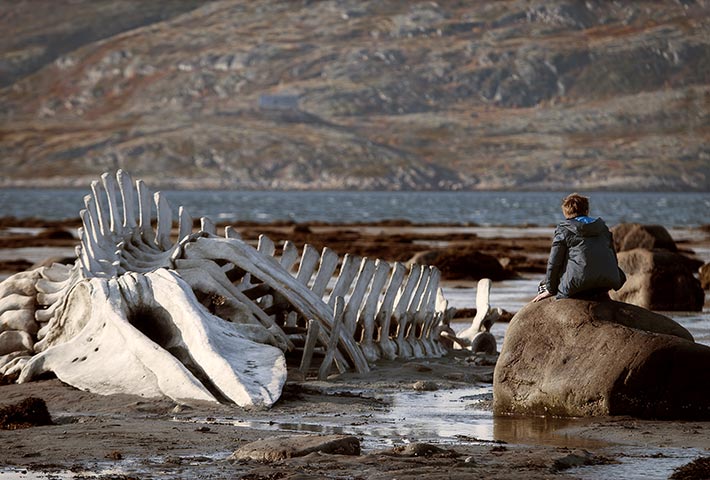 Kolia (Alexey Serebryakov) lives in a small fishing town near the stunning Barents Sea in Northern Russia. He owns an auto-repair shop that stands right next to the house where he lives with his young wife Lilya (Elena Liadova) and his son Roma (Sergey Pokhodaev) from a previous marriage. The town's corrupt mayor Vadim Shelevyat (Roman Madianov) is determined to take away his business, his house, as well as his land. First the Mayor tries buying off Kolia, but Kolia unflinchingly fights as hard as he can so as not to lose everything he owns including the beauty that has surrounded him from the day he was born. Facing resistance, the mayor starts being more aggressive...

Poll: Will you see Leviafan?

Production: What we know about Leviafan?

Leviafan Release Date: When was the film released?

Leviafan was released in 2014 on Wednesday, December 31, 2014 (Limited release). There were 1 other movie released on the same date, including A Most Violent Year.

Looking for more information on Leviafan?