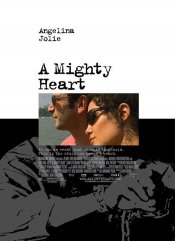 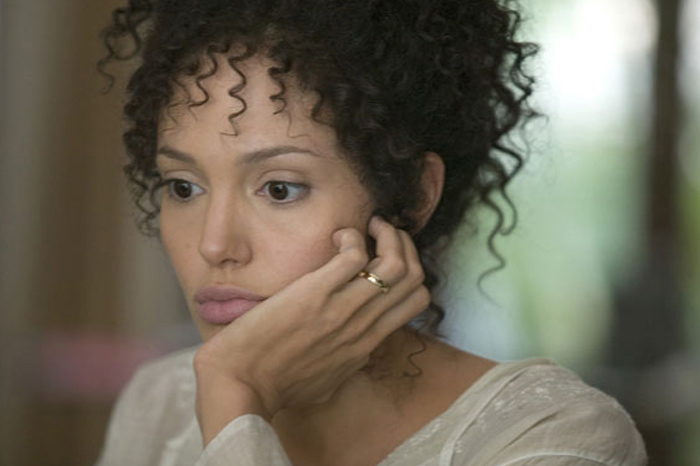 The film is based on Mariane Pearl's account of the terrifying and unforgettable story of her husband, Wall Street Journal reporter Danny Pearl's life and death.

On January 23, 2002, Mariane Pearl's world changed forever. Her husband Daniel, South Asia bureau chief for the Wall Street Journal, was researching a story on shoe bomber Richard Reid. The story drew them to Karachi where a go-between had promised access to an elusive source. As Danny left for the meeting, he told Mariane he might be late for dinner. He never returned.

In the face of death, Danny's spirit of defiance and his unflinching belief in the power of journalism led Mariane to write about his disappearance, the intense effort to find him and his eventual murder in her memoir A Mighty Heart: The Brave Life and Death of My Husband Danny Pearl. Six months pregnant when the ordeal began, she was carrying a son that Danny hoped to name Adam. She wrote the book to introduce Adam to the father he would never meet. Transcending religion, race and nationality, Mariane's courageous desire to rise above the bitterness and hatred that continues to plague this post 9/11 world, serves as the purest expression of the joy of life she and Danny shared.

Poll: Will you see A Mighty Heart?

The Namesake, The Warrior

A look at the A Mighty Heart behind-the-scenes crew and production team. The film's director Michael Winterbottom last directed The Trip to Greece and Greed.

Production: What we know about A Mighty Heart?

A Mighty Heart Release Date: When was the film released?

A Mighty Heart DVD & Blu-ray Release Date: When was the film released?

Q&A Asked about A Mighty Heart

Looking for more information on A Mighty Heart?