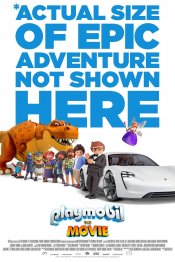 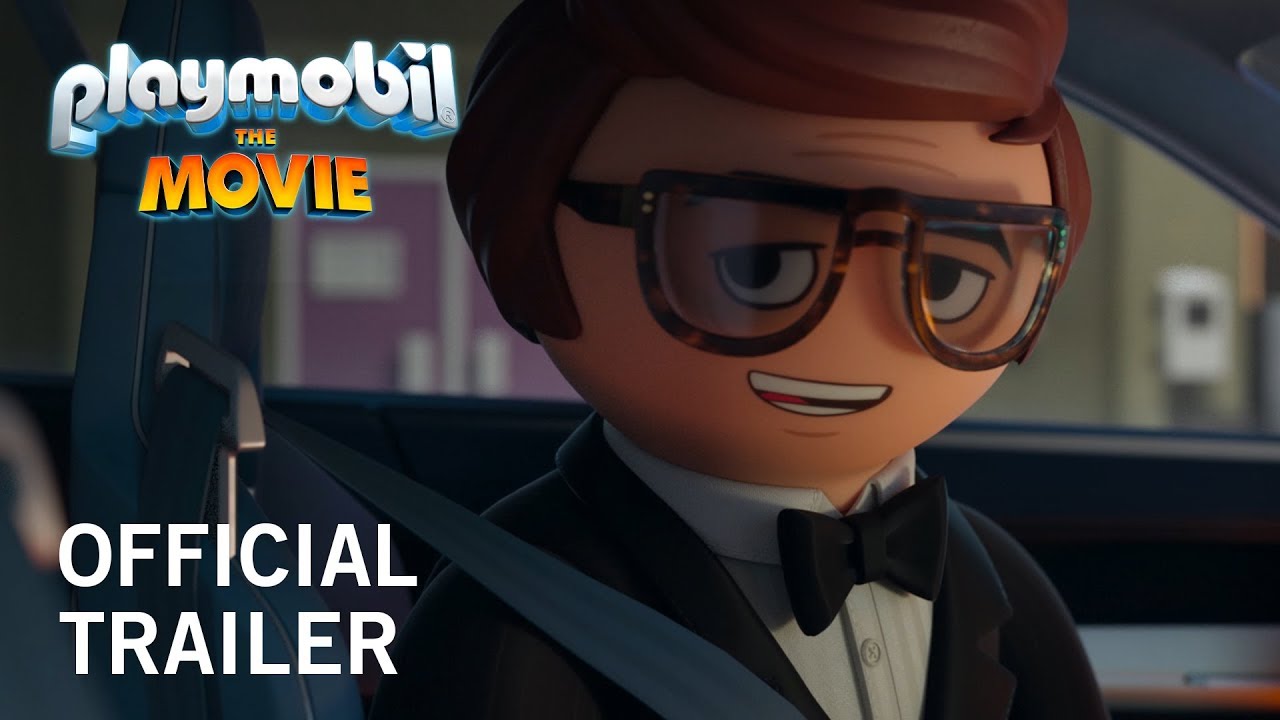 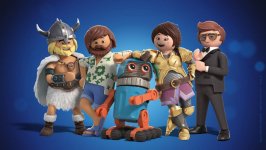 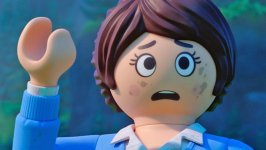 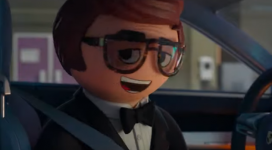 When her younger brother Charlie (Gabriel Bateman) unexpectedly disappears into the magical, animated universe of PLAYMOBIL®, unprepared Marla (Anya Taylor-Joy) must go on a quest of a lifetime to bring him home. As she sets off on a fantastic journey across stunning new worlds, Marla teams up with some unlikely and heroic new friends - the smooth-talking food truck driver Del (Jim Gaffigan), the dashing and charismatic secret agent Rex Dasher (Daniel Radcliffe), a wholehearted misfit robot, an extravagant fairy-godmother (Meghan Trainor) and many more. Through their vibrant adventure, Marla and Charlie realize that no matter how life plays out, you can achieve anything when you believe in yourself!

Poll: Will you see Playmobil: The Movie?

Crew: Who's making Playmobil: The Movie

A look at the Playmobil: The Movie behind-the-scenes crew and production team. 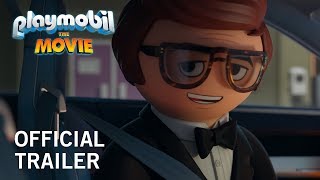 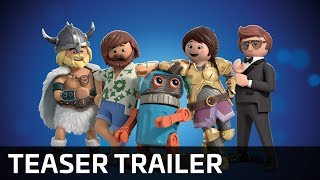 Production: What we know about Playmobil: The Movie

On or about February 6, 2018, the film was in Production status.

On or about February 9, 2016, the film was in Pre-Production status.

Frozen’s head of animation Lino Di Salvo has come on board to direct.

Wild Bunch is officially launching the ambitious $80 million animated Playmobil project at Toronto and is in advanced negotiations with a U.S. studio to guarantee wide domestic distribution. First set up in November 2014.

Playmobil: The Movie Release Date: When was it released?

Playmobil: The Movie was released in 2019 on Friday, December 6, 2019 (Nationwide release). There were 13 other movies released on the same date, including No Safe Spaces, Grand Isle and A Million Little Pieces.

Questions: Asked About Playmobil: The Movie

Looking for more information on Playmobil: The Movie?