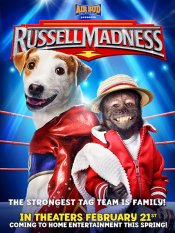 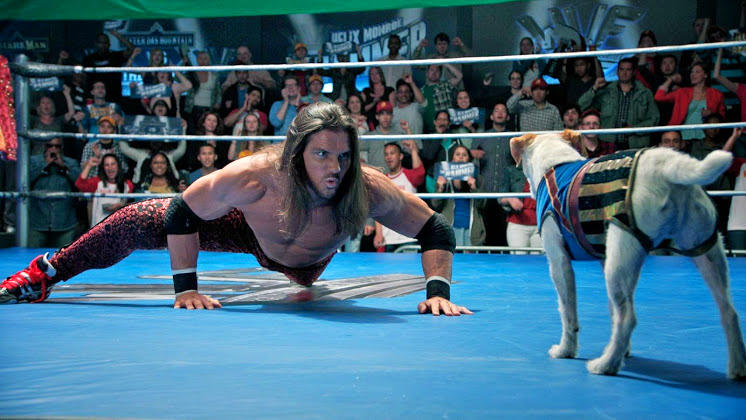 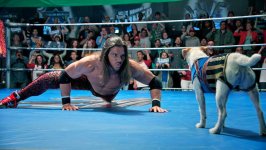 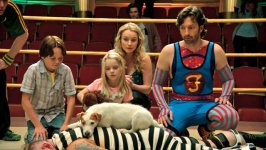 Russell Madness tells the story of Russell, an undersized but big-hearted terrier who dreams of having a family of his own. After running away from his pet store, Russell gets taken in by The Ferraros, a family desperate to revive their grandfather’s pro wrestling arena. That’s when they discover their new pet pooch has incredible wrestling skills. With help from his coach, Hunk, a savvy and hilarious monkey, Russell rockets to the top of the pro wrestling world and becomes a famous sports superstar. But when a dishonest promoter double-crosses the Ferraros, Russell will face his biggest challenge and discover that the strongest tag team is family.

Poll: Will you see Russell Madness?

Production: What we know about Russell Madness

Russell Madness Release Date: When was it released?