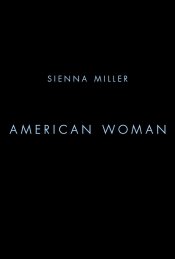 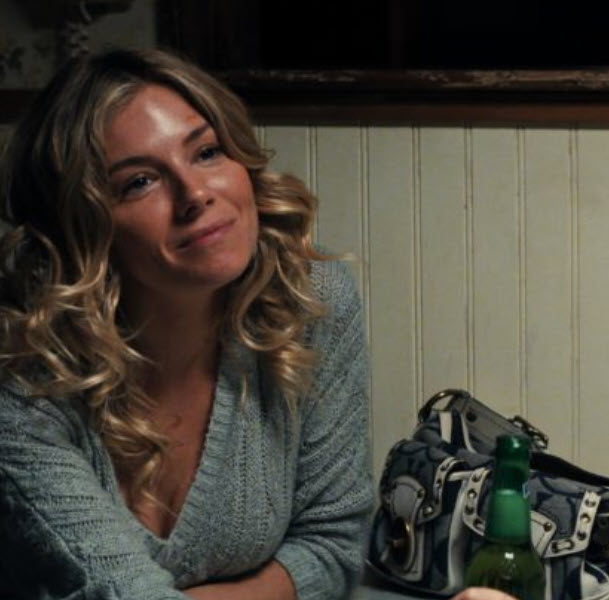 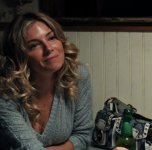 In a small, blue-collar town in Pennsylvania, a 32-year-old woman’s teen daughter goes missing and she is left to raise her infant grandson alone. Over the course of 11 years, from the time her daughter vanishes, the woman faces the trials-and-tribulations of the subsequent years looking for closure, leading up the long-awaited discovery of the truth.

Poll: Will you see American Woman?

A look at the American Woman behind-the-scenes crew and production team. The film's director Jake Scott last directed Welcome to the Rileys. The film's writer Brad Ingelsby last wrote The Way Back and Run All Night.

Production: What we know about American Woman

American Woman Release Date: When was it released?

American Woman was released in 2019 on Friday, June 14, 2019 (Limited release). There were 19 other movies released on the same date, including Shaft, Men in Black: International and The Dead Don't Die.

Who killed the daughter? I can't believe the movie didn't show the killer at the prison.