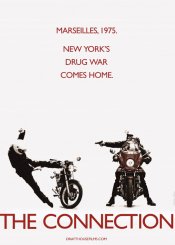 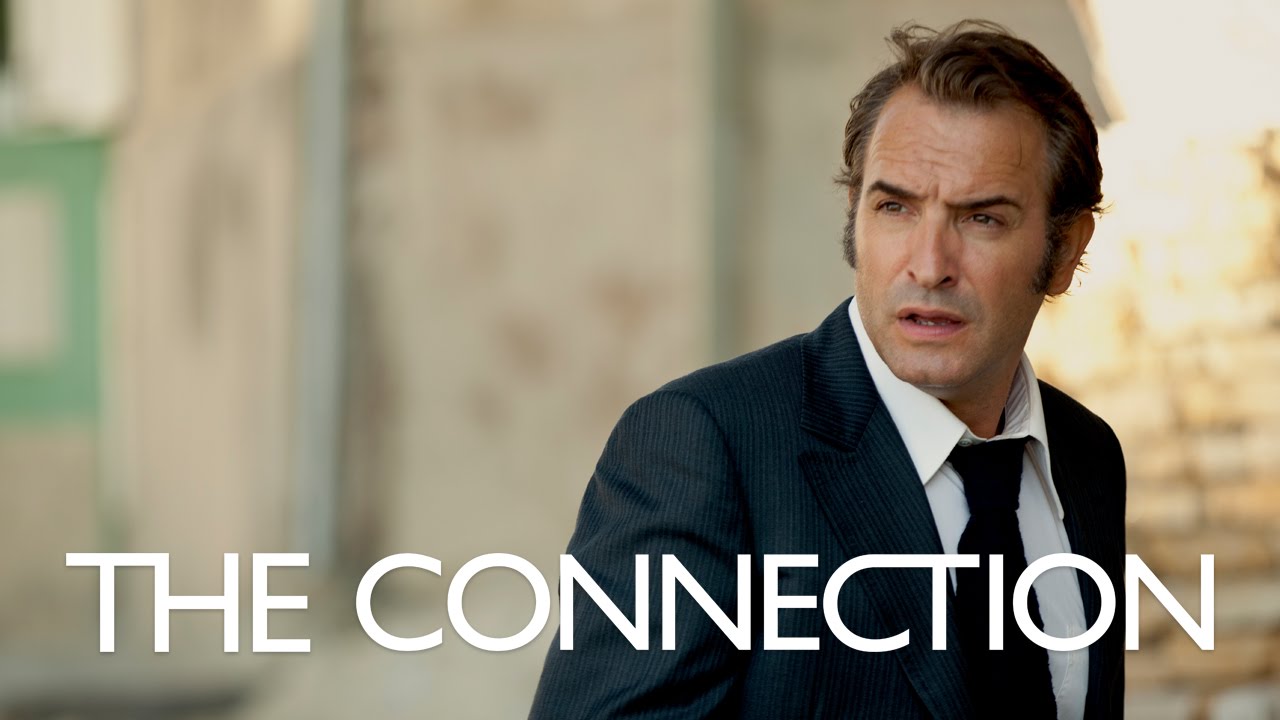 Tells the story of real-life Marseilles magistrate Pierre Michel (Jean Dujardin) and his relentless crusade to dismantle the most notorious drug smuggling operation in history: the French Connection. In his crosshairs is charismatic and wealthy kingpin, Gatean "Tany" Zampa (Gilles Lellouche), who runs the largest underground heroin trade into the States. Though the fearless and tenacious Michel, aided by a task force of elite cops, will stop at nothing--including boldly orchestrated drug raids, devastating arrests, and exacting interrogations--to ensure the crime ring's demise, Zampa's "La French" always seems one step ahead. As La French mounts its retaliation, Michel will be forced to make the most difficult decision of his life: to continue waging his war, or ensure his family's safety, before it's too late.

Poll: Will you see The Connection?

Crew: Who's making The Connection

A look at the The Connection behind-the-scenes crew and production team. The film's director Cedric Jimenez last directed HHhH and Mind Fall. 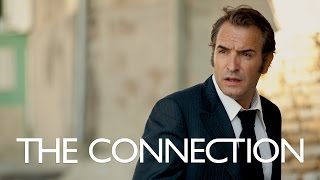 Production: What we know about The Connection

The Connection Release Date: When was it released?

The Connection was released in 2015 on Friday, May 15, 2015 (Limited release). There were 12 other movies released on the same date, including Mad Max: Fury Road, Area 51 and Absolution.

Questions: Asked About The Connection

Looking for more information on The Connection?