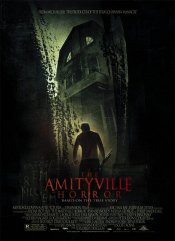 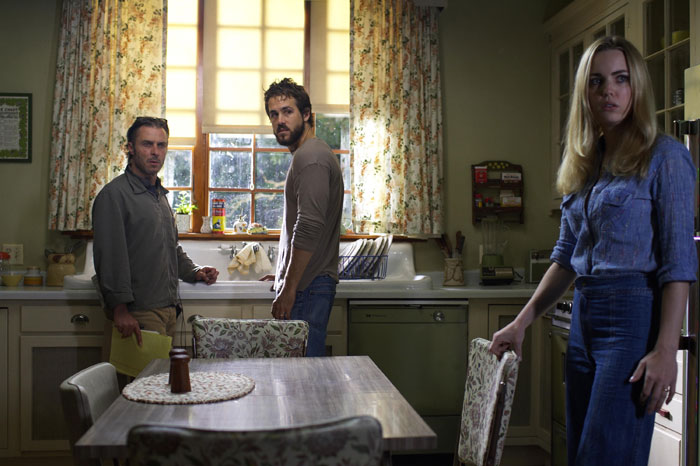 On November 13, 1974, police received a frantic phone call that led them to a grisly crime scene at the DeFeo residence in Amityville, Long Island—an entire family had been slaughtered in their beds. In the days that followed, Ronald DeFeo confessed to methodically shooting his parents and four siblings while they slept. He claimed voices in the house drove him to commit the murders. One year later, George and Kathy Lutz and their children moved into the house thinking it would be their dream home. But shortly after settling in, bizarre and unexplainable events began to occur – nightmarish visions and haunting voices from an evil presence still lurking within the house. 28 days after moving in, the Lutzes abandoned the home, lucky to escape with their lives. Now, 30 years after the shocking real-life events that inspired one of the most popular horror stories of all time, return to the house that started it all: "The Amityville Horror".

Poll: Will you see The Amityville Horror?

Crew: Who's making The Amityville Horror

A look at the The Amityville Horror behind-the-scenes crew and production team. The film's director Andrew Douglas last directed U Want Me 2 Kill Him?. The film's writer Scott Kosar last wrote The Wrecking Crew and The Crazies.

Production: What we know about The Amityville Horror

The Amityville Horror Release Date: When was it released?

The Amityville Horror was released in 2005 on Friday, April 15, 2005 (). There were 5 other movies released on the same date, including Palindromes, Perlasca and House of D.

Questions: Asked About The Amityville Horror

Looking for more information on The Amityville Horror?