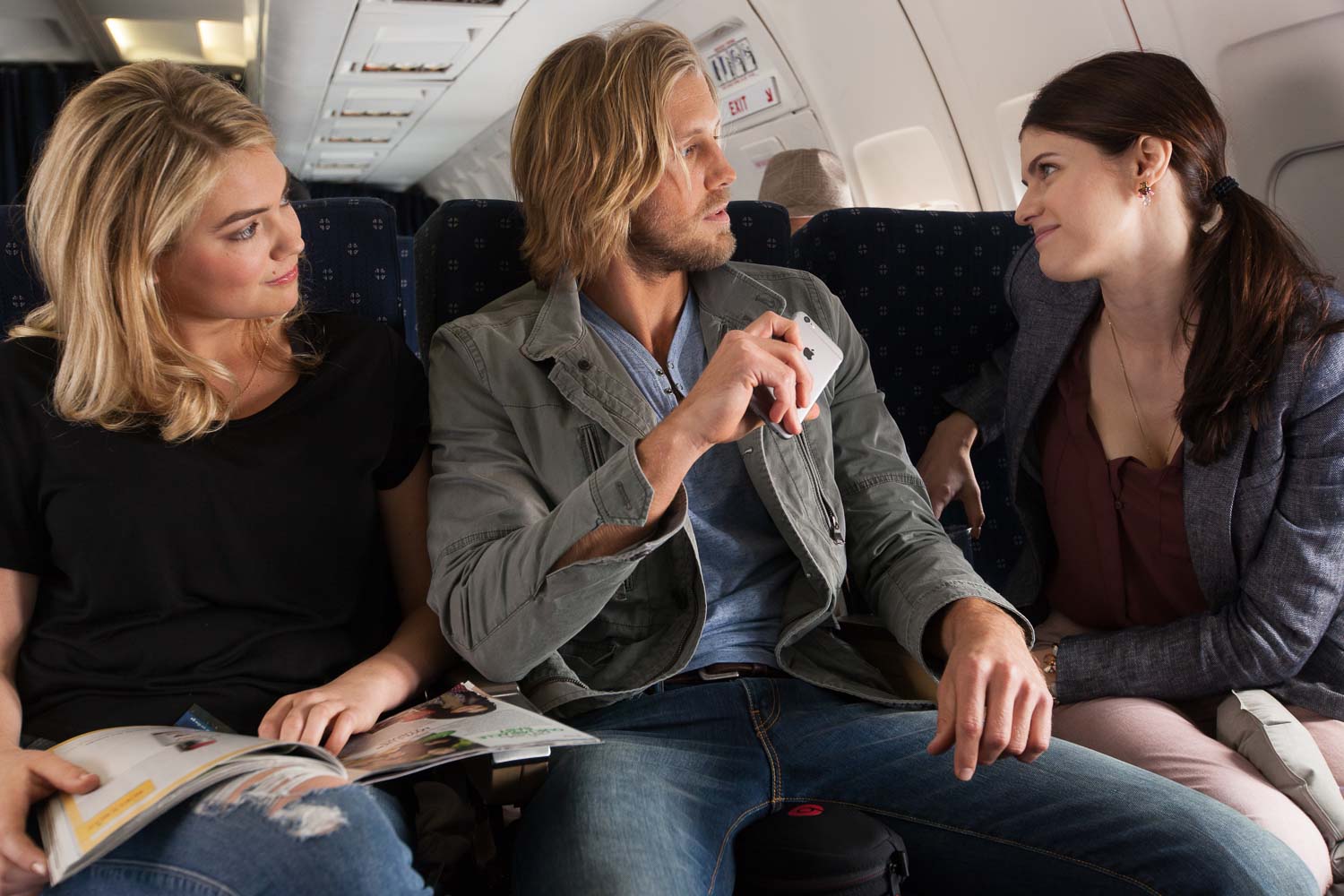 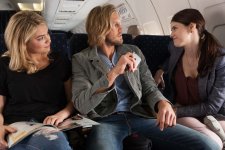 Alexandra Daddario and Kate Upton will play a pair of lifelong best friends who decide to avoid their problems by taking a vacation only to find that their plane has been rerouted due to a hurricane warning. To make matters worse, the two friends find themselves in a hilarious battle for the same guy during an extended layover in St. Louis.

Poll: Will you see The Layover?

Crew: Who's making The Layover

A look at the The Layover behind-the-scenes crew and production team. The film's director William H. Macy last directed Rudderless and Keep Coming Back.

Production: What we know about The Layover

The Layover Release Date: When was it released?

Questions: Asked About The Layover

Looking for more information on The Layover?