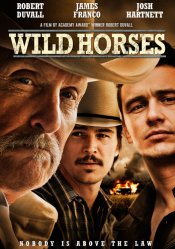 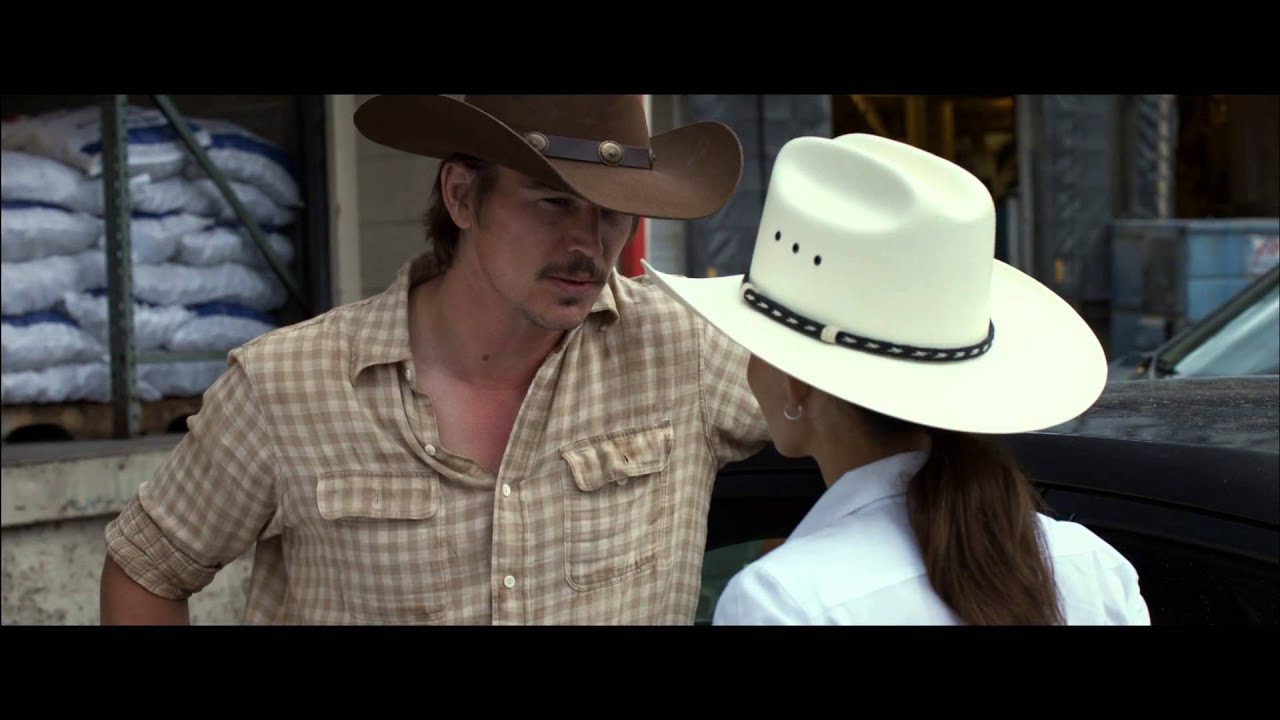 The Texas Ranger will stop at nothing to discover the truth even if it means risking her own life. With the unexpected return of his estranged son Ben (James Franco), Briggs must find a way to either silence the law for good, or come to terms with the relationship between Ben and the boy that he tried to silence all those years ago.

Poll: Will you see Wild Horses? 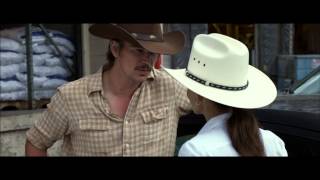 Production: What we know about Wild Horses

Wild Horses Release Date: When was it released?

Wild Horses was released in 2015 on Friday, June 5, 2015 (Limited release). There were 9 other movies released on the same date, including Entourage, Spy and Insidious: Chapter 3.