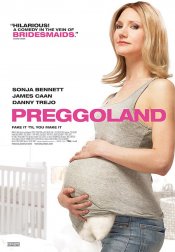 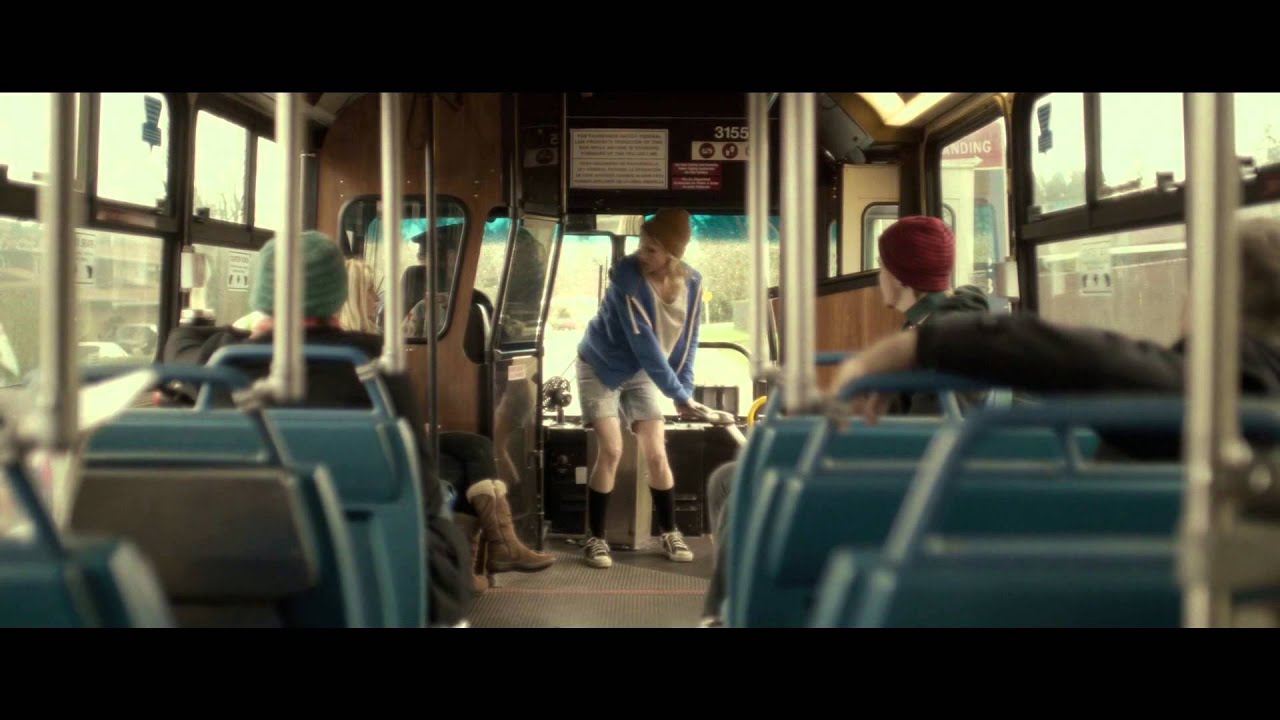 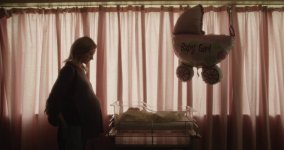 When Ruth ruins a baby shower with her drunken, juvenile antics, her old high school cronies, who are all mothers now, promptly de-friend her. But when she is later mistakenly thought to be "with child," she is inexplicably welcomed back into the group. Ruth plans on coming clean, but when her dad has a heart attack and tells her that the only thing keeping him alive is the promise of grandkids, Ruth decides to continue to fake the pregnancy. Things get even more complicated when Ruth falls in love with her new boss, who seems to wants nothing more than to raise her unborn child as his own. Can she get out of this without losing her job, friends, respect of her family, and the new love of her life?

Poll: Will you see Preggoland? 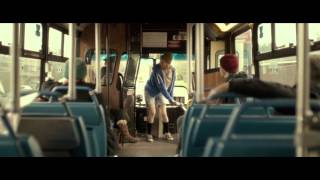 Production: What we know about Preggoland

Preggoland Release Date: When was it released?

Preggoland was released in 2015 on Friday, May 8, 2015 (). There were 11 other movies released on the same date, including Hot Pursuit, Maggie and Skin Trade.

Looking for more information on Preggoland?