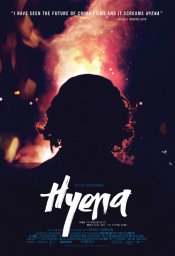 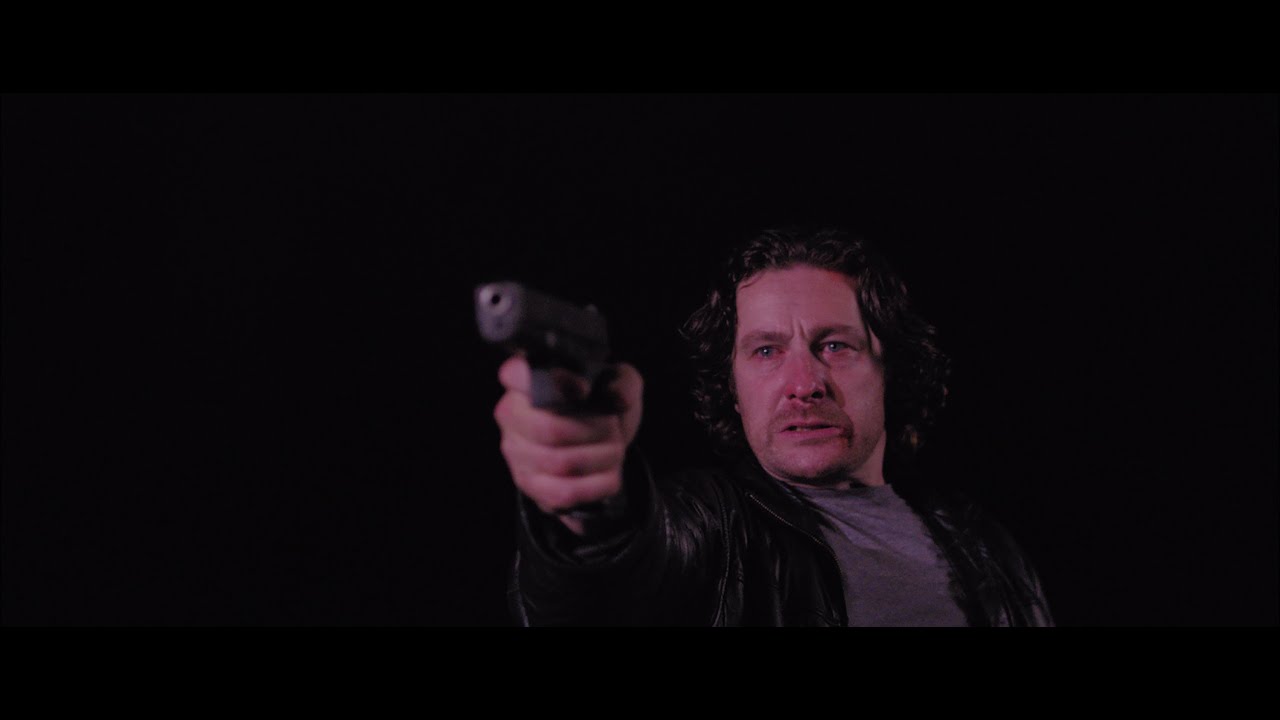 Michael (Peter Ferdinando) is a ruthless undercover cop targeting London's most violent drug traffickers. He and his team aren't above taking their cut from the criminals they're charged with taking on – but when he's threatened with exposure, he's forced to rapidly shift his loyalties and sell out his allies in order to stay alive.

Poll: Will you see Hyena?

A look at the Hyena behind-the-scenes crew and production team. 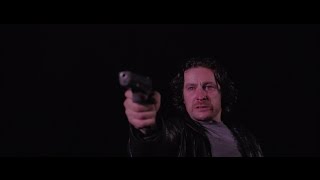 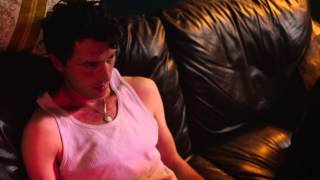 Production: What we know about Hyena

Hyena Release Date: When was it released?

Hyena was released in 2015 on Friday, May 1, 2015 (Limited release). There were 5 other movies released on the same date, including The Avengers: Age of Ultron, Far From The Madding Crowd and Ride.

Looking for more information on Hyena?