June 22, 2015 • Awaiting release by distributor; release date not yet announced.

A member of the notorious Bloods since he was 12 years old—both in the film and in real life—Primo takes John, the son of his slain mentor, under his wing, versing him in the code of the streets.

Poll: Will you see Five Star?

Film Details & Notes: What do we know about Five Star?

A look at the Five Star behind-the-scenes crew and production team. 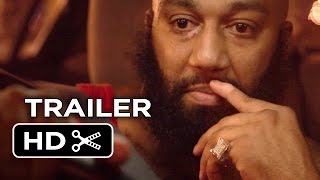 Production Timeline: When did the Five Star come together?

Five Star Release Date: When is it coming out?

Five Star is coming out To Be Announced (TBA).