Tom at the Farm Movie 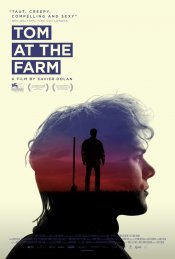 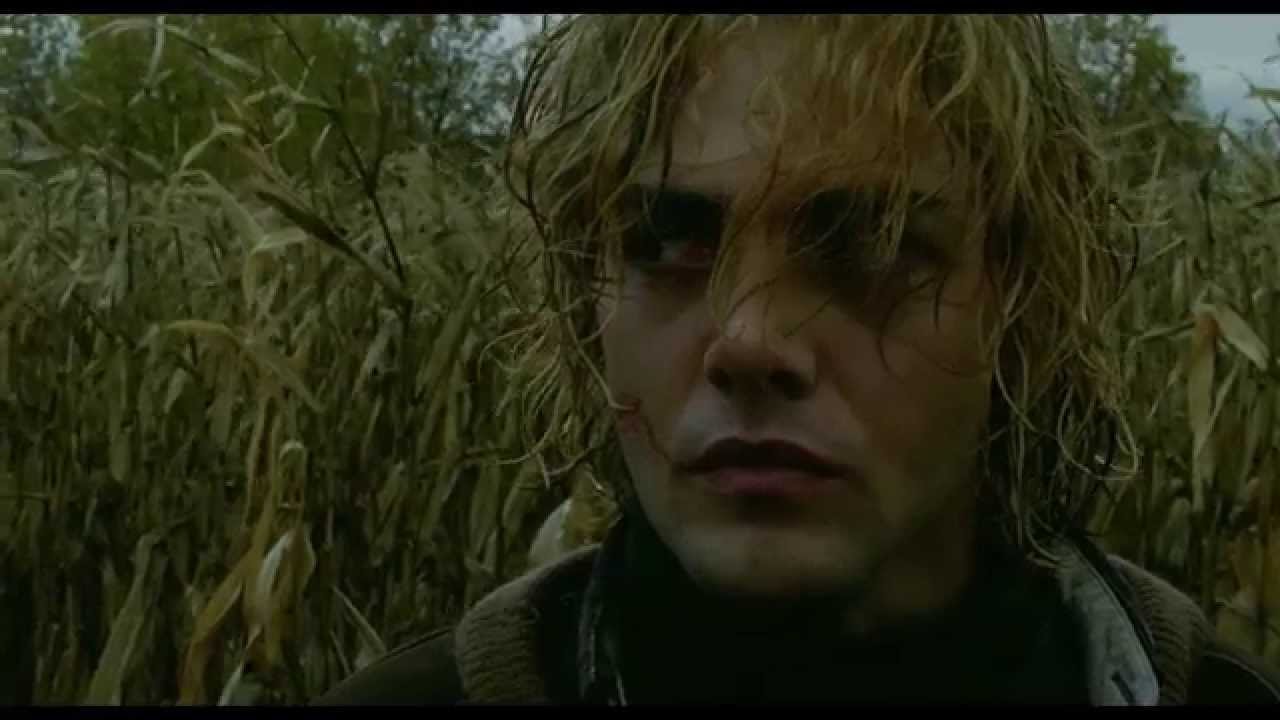 After the sudden death of his lover, Guillaume (Caleb Landry Jones), Tom (Xavier Dolan), travels from his home in the city to a remote country farm for the funeral. Upon arriving, he’s shocked to find that Guillaume's family knows nothing about him and was expecting a woman in his place. Torn between his own grief and that of the family, Tom keeps his identity a secret but soon finds himself increasingly drawn into a twisted, sexually-charged game by Guillaume’s aggressive brother (Pierre-Yves Cardinal), who suspects the truth.

Poll: Will you see Tom at the Farm?

Crew: Who's making Tom at the Farm

Tom at the Farm Trailers & Videos 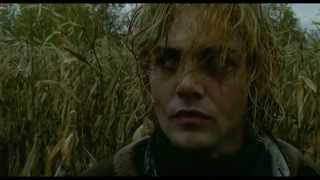 Production: What we know about Tom at the Farm

Tom at the Farm Release Date: When was it released?

Tom at the Farm was released in 2015 on Friday, August 14, 2015 (Limited release). There were 13 other movies released on the same date, including The Man From U.N.C.L.E, Straight Outta Compton and Underdogs.

Questions: Asked About Tom at the Farm

Looking for more information on Tom at the Farm?