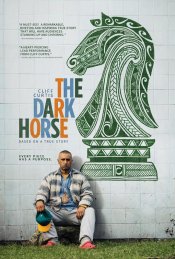 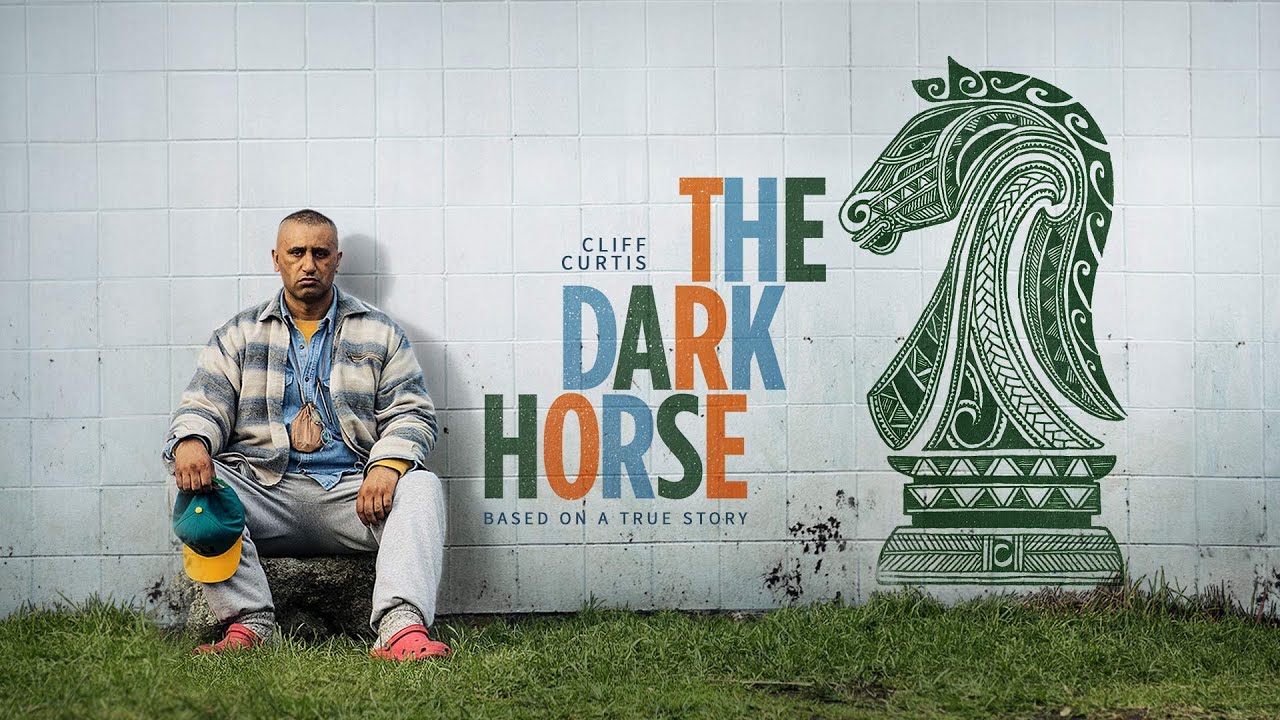 A powerful true story based on the life of Genesis Potini, a brilliant chess champion who, despite struggles with mental illness, found the courage to lead a group of underprivileged children to the National Chess Championships and purpose in teaching them the love of the game.

The film features Cliff Curtis as Genesis “Gen” Potini, a brilliant but troubled New Zealand chess champion who finds purpose by teaching underprivileged children about the rules of chess and life.

After years in and out of mental institutions, Genesis is released into the care of his estranged brother Ariki (Wayne Hapi) and thrust into his volatile gang lifestyle. Seeking to escape this toxic environment, Genesis finds solace by volunteering at the Eastern Knights chess club and sharing his gift with the disadvantaged Maori children of his community. Charismatic and impassioned, Gen encourages the group to train for the upcoming National Chess Championships. But his teaching puts him at odds with his brother when Ariki’s son Mana (James Rolleston) shows an interest in the game – chess is considered a distraction from the teen’s imminent initiation into his father’s gang. Genesis’s conflict with his brother and the violent gang, along with his ongoing battle with illness, threaten to ruin the hopeful progress Gen has made for himself and the young Eastern Knights. But Genesis’s positivity leads him to always search for light, even when the world seems at its darkest.

Poll: Will you see The Dark Horse?

A look at the The Dark Horse behind-the-scenes crew and production team. 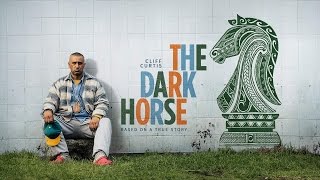 Production: What we know about The Dark Horse?

The Dark Horse Release Date: When was the film released?

The Dark Horse was released in 2016 on Friday, April 1, 2016 (Limited release). There were 10 other movies released on the same date, including A Weekend with the Family, Kill Your Friends and Meet the Blacks.

Q&A Asked about The Dark Horse

Looking for more information on The Dark Horse?