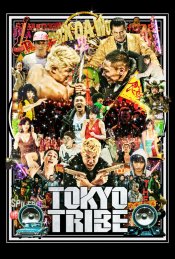 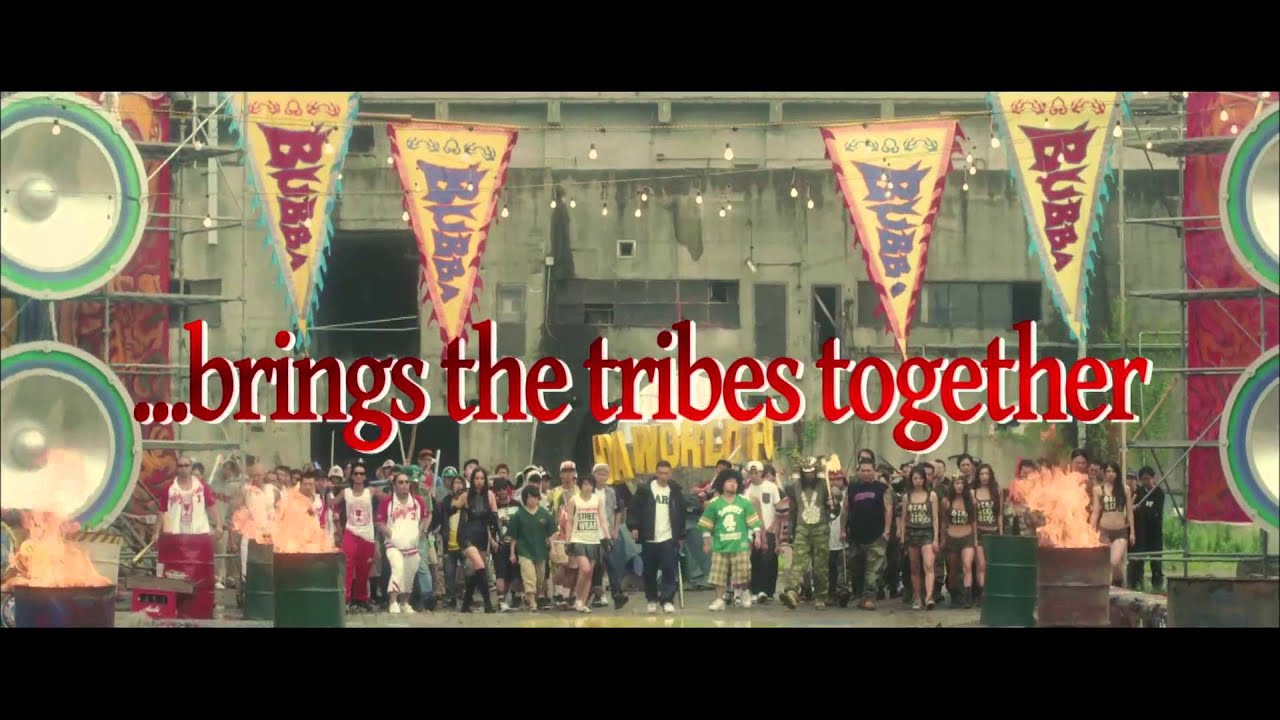 In a futuristic Japan, territorial street gangs form opposing factions collectively known as the Tokyo Tribes. When one of the gang leaders breaks the fragile peace, it triggers a brutal street war for supremacy.

Poll: Will you see Tokyo Tribe? 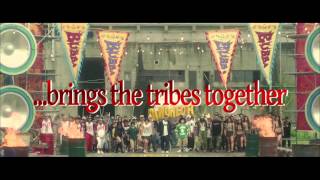 Production: What we know about Tokyo Tribe

Tokyo Tribe Release Date: When was it released?

Tokyo Tribe was released in 2015 on Friday, October 23, 2015 (Limited release). There were 8 other movies released on the same date, including Paranormal Activity: The Ghost Dimension, The Last Witch Hunter and Rock The Kasbah.