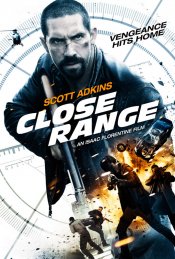 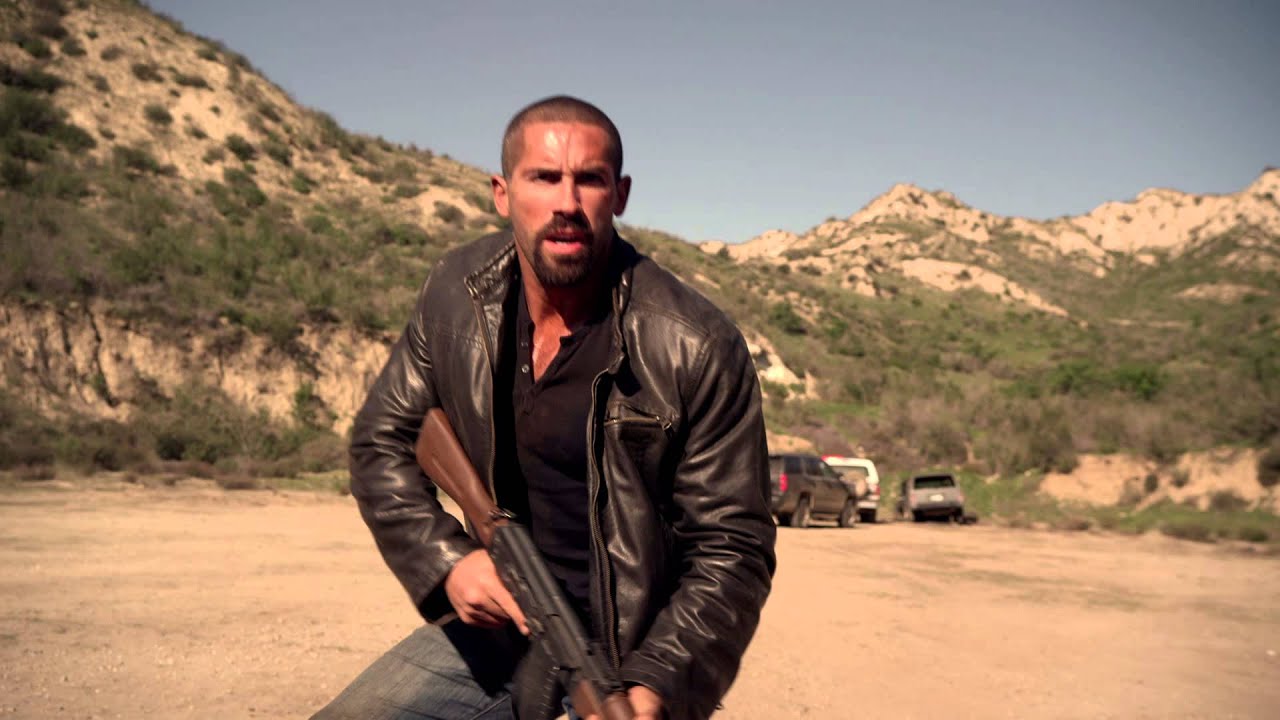 After rescuing his kidnapped niece from a powerful drug cartel, Colton MacReady (Scott Adkins) begins a relentless fight to save his family. The cartel has descended upon his secluded ranch with a thirst for revenge. In tow are a corrupt local sheriff and his crew of deputies, ensuring that help won’t be coming any time soon. What ensues is a non-stop assault on the ranch, a blow-by-blow survival marathon for Colton to protect his loved ones and save his life.

Poll: Will you see Close Range? 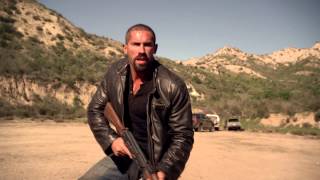 Production: What we know about Close Range

Close Range Release Date: When was it released?

Close Range was released in 2015 on Friday, December 11, 2015 (Limited release). There were 4 other movies released on the same date, including In the Heart of the Sea, The Ridiculous 6 and Don Verdean.