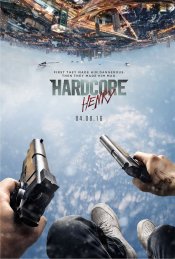 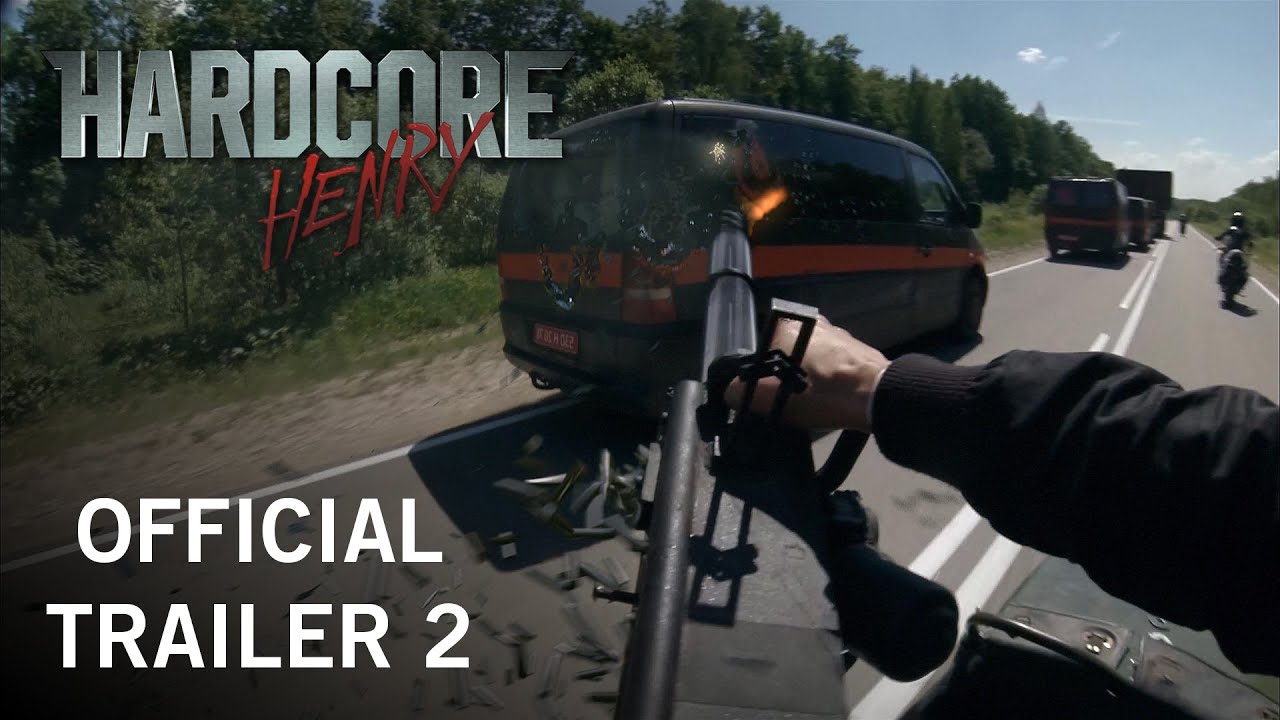 Strap in. Hardcore Henry is an original film that was shot completely from the hero's perspective. You remember nothing. Mainly because you've just been brought back from the dead by your wife (Haley Bennett). She tells you that your name is Henry. Five minutes later, you are being shot at, your wife has been kidnapped, and you should probably go get her back. Who's got her? His name's Akan (Danila Kozlovsky); he's a powerful warlord with an army of mercenaries, and a plan for world domination. You're also in an unfamiliar city of Moscow, and everyone wants you dead. Everyone except for a mysterious British fellow called Jimmy (Sharlto Copley.) He may be on your side, but you aren't sure. If you can survive the insanity, and solve the mystery, you might just discover your purpose and the truth behind your identity. Good luck, Henry. You're likely going to need it…

Poll: Will you see Hardcore Henry?

"The Devil All the Time" , "The Equalizer"

A look at the Hardcore Henry behind-the-scenes crew and production team. 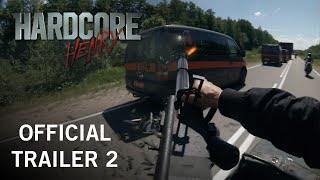 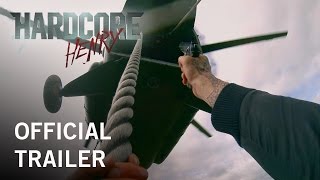 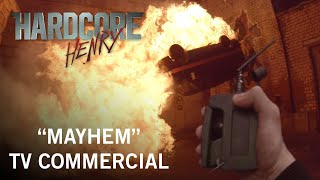 Production: What we know about Hardcore Henry?

Hardcore Henry Release Date: When was the film released?

Hardcore Henry was released in 2016 on Friday, April 8, 2016 (Nationwide release). There were 12 other movies released on the same date, including The Boss, High Strung and Mr. Right.