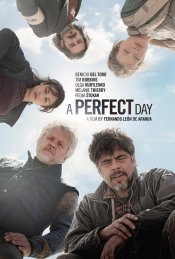 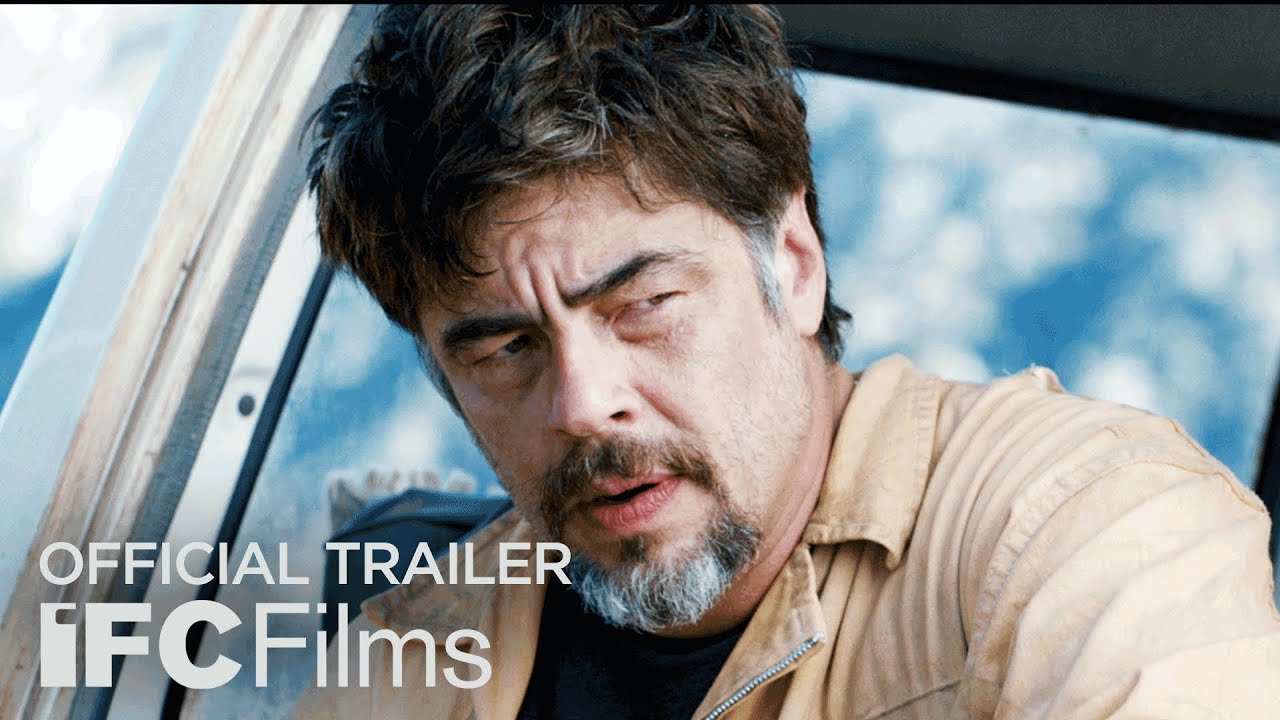 The setting is 1995, “somewhere in the Balkans.” Over the course of 24 breathless hours, Mambrú (Benicio del Toro), leads his team of humanitarians—including hard-bitten, wisecracking veteran B (Tim Robbins) and new recruit Sophie (Melanie Thierry)—as they deal with a most unexpected crisis, layers of bureaucratic red tape, and the reappearance of Mambrú’s old flame (Olga Kurylenko).

Poll: Will you see A Perfect Day? 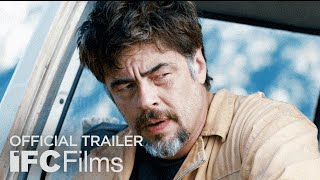 Production: What we know about A Perfect Day?

A Perfect Day Release Date: When was the film released?

A Perfect Day was released in 2016 on Friday, January 15, 2016 (Limited release). There were 10 other movies released on the same date, including 13 Hours: The Secret Soldiers of Benghazi, Ride Along 2 and Norm of the North.

Q&A Asked about A Perfect Day

Looking for more information on A Perfect Day?