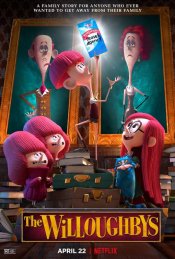 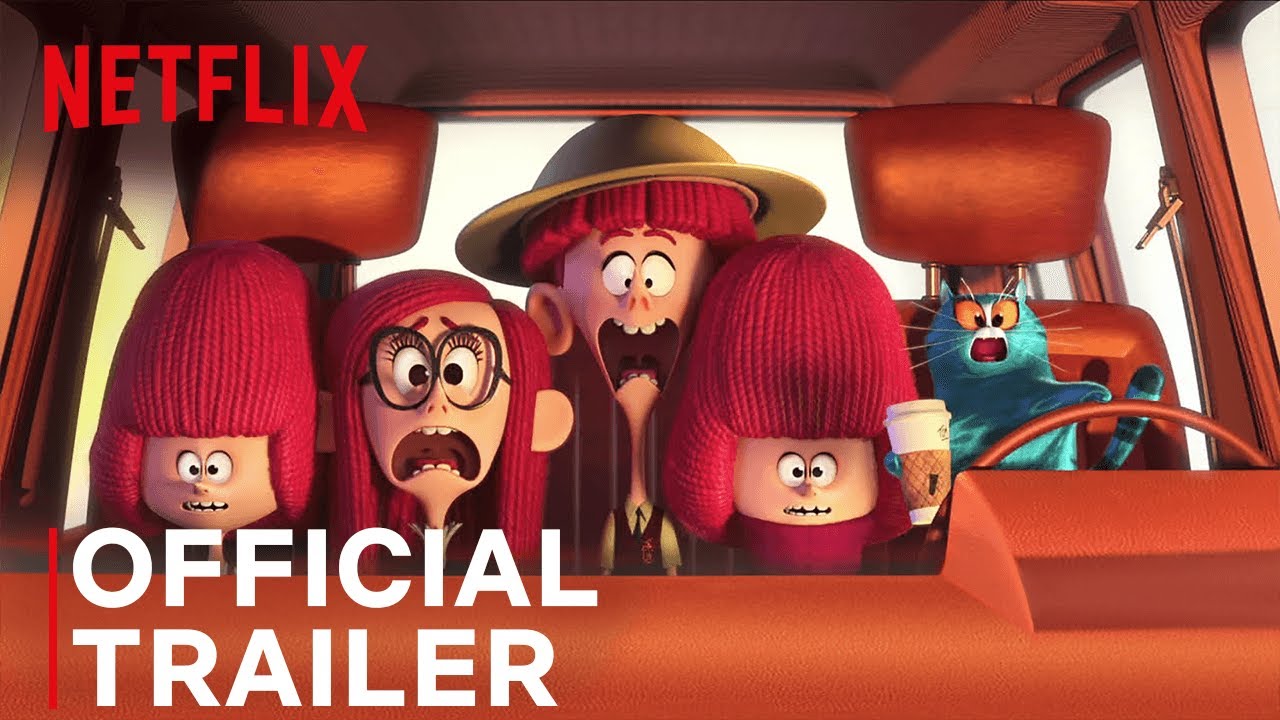 Convinced they’d be better off raising themselves, the Willoughby children hatch a sneaky plan to send their selfish parents on vacation.

The four Willoughby children -- Timothy; his twin brothers, Barnaby A and Barnaby B; and their little sister, Jane -- are abandoned by their oblivious parents and must learn how to adapt their old-fashioned values to the contemporary world in order to create something new: The Modern Family.

Poll: Will you see The Willoughbys?

Crew: Who's making The Willoughbys

A look at the The Willoughbys behind-the-scenes crew and production team. The film's director Kris Pearn last directed Cloudy with a Chance of Meatballs 2. 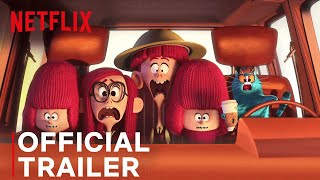 Production: What we know about The Willoughbys

Releasing on Netflix in April 2020.

Kris Pearn and Adam Wood will adapt the 2010 children's book by Lois Lowry.

The Willoughbys Release Date: When was it released?

Questions: Asked About The Willoughbys

Is the movie made for kids?

Looking for more information on The Willoughbys?