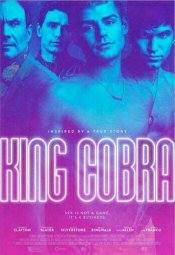 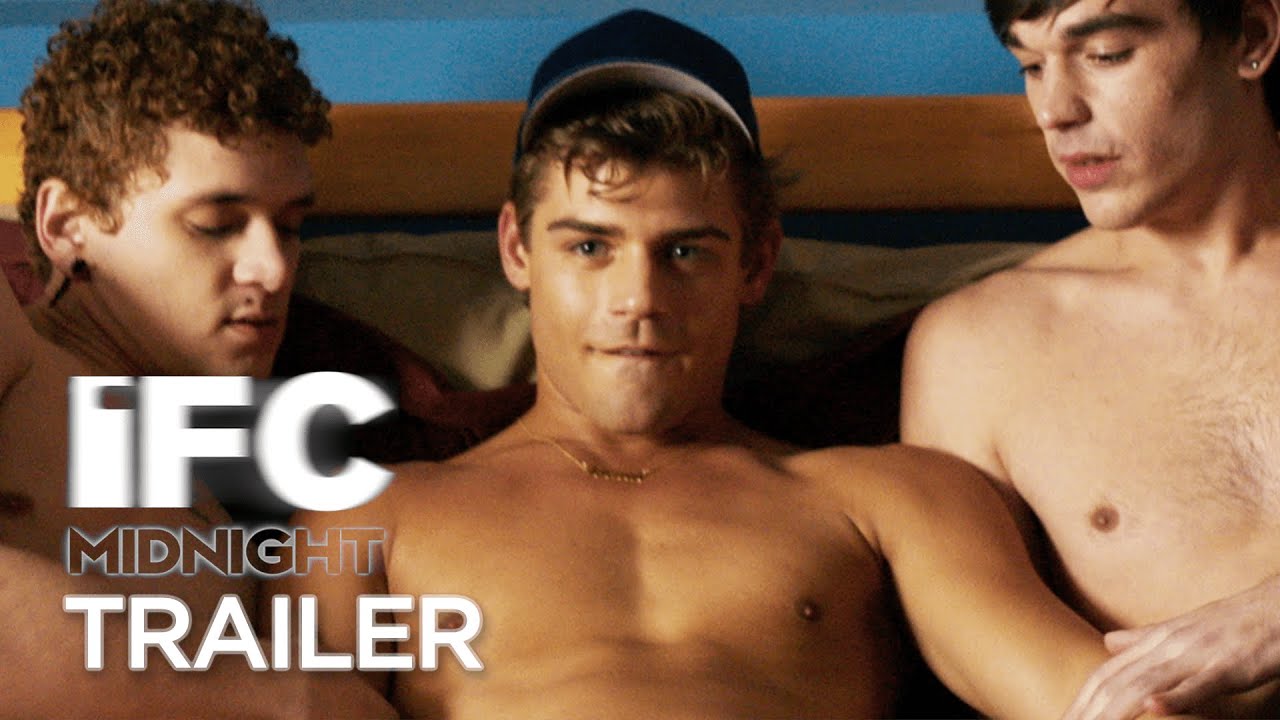 Poll: Will you see King Cobra? 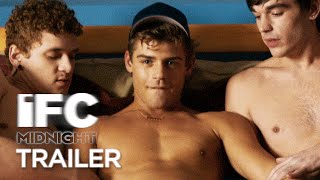 Production: What we know about King Cobra

On or about November 14, 2015, the film was in Post-Production status.

King Cobra Release Date: When was it released?

King Cobra was released in 2016 on Friday, October 21, 2016 (Limited release). There were 13 other movies released on the same date, including Ouija: Origin of Evil, Jack Reacher: Never Go Back and Keeping Up with the Joneses.