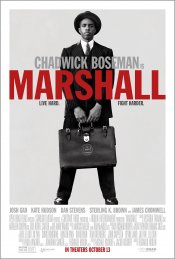 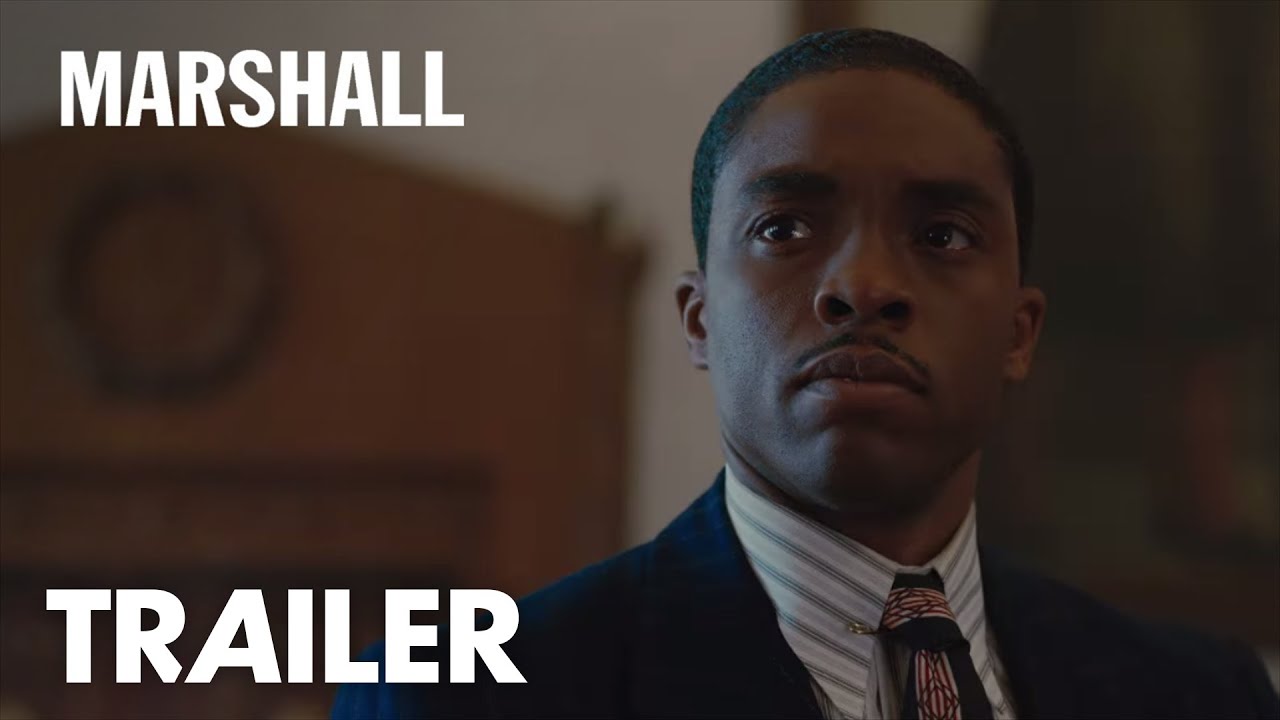 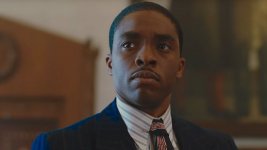 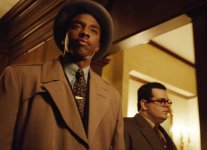 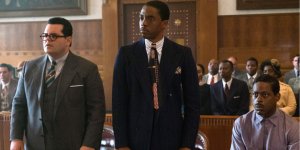 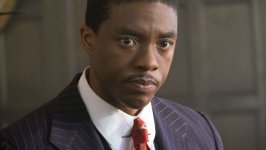 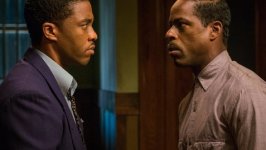 Starring Chadwick Boseman, Josh Gad, Kate Hudson, Dan Stevens, Sterling K. Brown, and James Cromwell. Director Reginald Hudlin’s Marshall, is based on an early trial in the career of Supreme Court Justice Thurgood Marshall. It follows the young lawyer (Chadwick Boseman) to conservative Connecticut to defend a black chauffeur (Sterling K. Brown) charged with sexual assault and attempted murder of his white socialite employer (Kate Hudson). Muzzled by a segregationist court, Marshall partners with a courageous young Jewish lawyer, Samuel Friedman (Josh Gad). Together they mount the defense in an environment of racism and Anti-Semitism. The high profile case and the partnership with Friedman served as a template for Marshall’s creation of the NAACP legal defense fund.

Poll: Will you see Marshall? 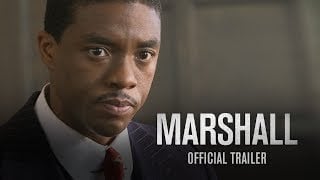 Production: What we know about Marshall

On or about February 1, 2017, the film was in Post-Production status.

Began principal photography in Buffalo, New York, on Monday, May 23.

Marshall Release Date: When was it released?

Marshall was released in 2017 on Friday, October 13, 2017 (Nationwide release). There were 15 other movies released on the same date, including The Foreigner, Happy Death Day and Professor Marston & The Wonder Women.

Looking for more information on Marshall?