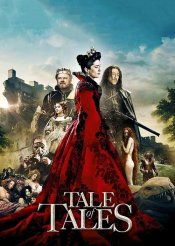 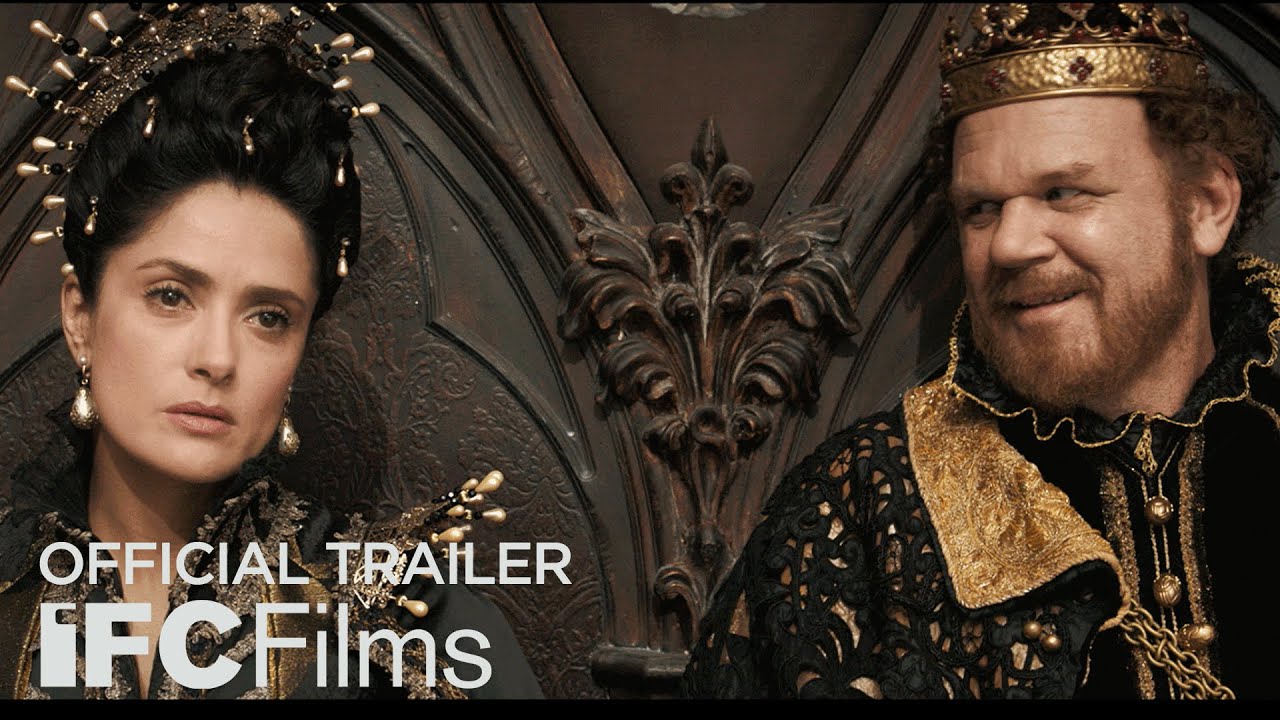 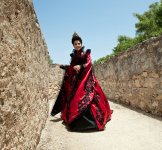 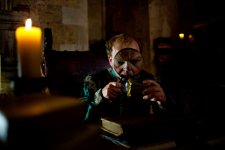 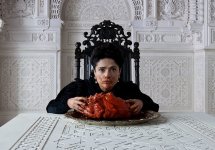 Based on three spellbinding stories of magic and the macabre by 17th-century folklorist Giambattista Basile, Tale of Tales unleashes a barrage of mind-bogglingly gorgeous and fantastical imagery as it brings to life the (mis)adventures of three kings: in the kingdom of Darkwood, the King (John Reilly) and his Queen (Salma Hayek) attempt to conceive a child through very unusual means; meanwhile, in Highhills, the none-too-bright monarch (Toby Jones) marries off his daughter to brutal ogre while developing a strange obsession with breeding a giant flea; and, the sex-obsessed crown of Strongcliff (Vincent Cassel) is in for a shock when the woman he falls in love with is not quite what she seems. Overflowing with surreal, dazzling surprises, this intoxicating cinematic spectacle is a delirious excursion into the dark heart of fairy tales.

Poll: Will you see Tale of Tales?

Tale of Tales Cast: Who are the actors?

Film Details & Notes: What do we know about Tale of Tales?

Crew and Production Credits: Who's making Tale of Tales?

A look at the Tale of Tales behind-the-scenes crew and production team. The film's director Matteo Garrone last directed Dogman and Reality. 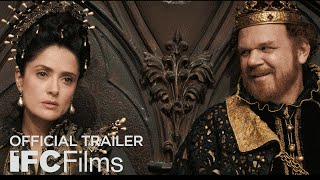 Production Timeline: When did the Tale of Tales come together?

Tale of Tales Release Date: When was it released?

Tale of Tales was released in 2016 on Friday, April 22, 2016 in limited movie theaters. There were 8 other movies released on the same date, including The Huntsman: Winter's War, Compadres and Precious Cargo.

Looking for more information on Tale of Tales