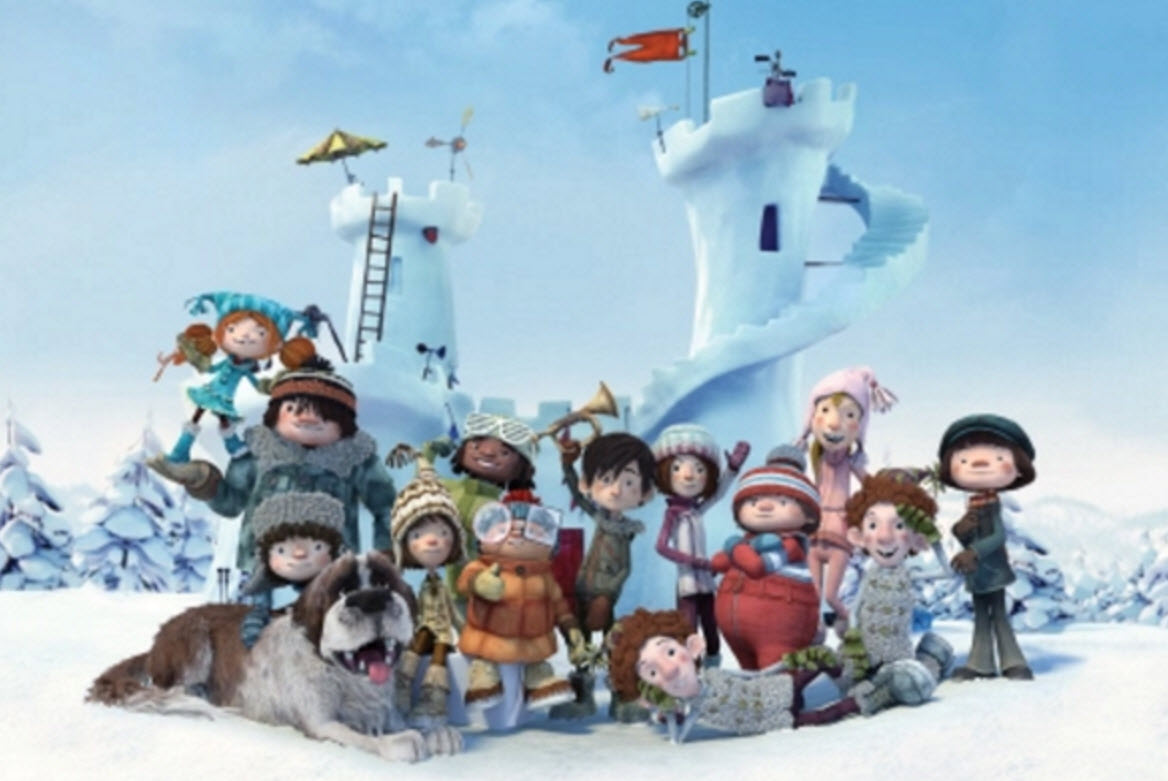 To amuse themselves during the winter school break, the kids in a small village decide to have a massive snowball fight. Luke and Sophie, both 11 years old, become the leaders of the opposing sides. Sophie and her cohorts defend an elaborate snow fort against the assault of Luke’s horde. Whichever side occupies the fort at the end of the winter break, wins. But what starts out as pure youthful fun and enthusiasm deteriorates into a more serious conflict, where children learn valuable life lessons on friendship, the importance of unity, and the emotional consequences of vicious rivalry.

Poll: Will you see Snowtime!?

Production: What we know about Snowtime!?

Snowtime! Release Date: When was the film released?

Snowtime! was released in 2016 on Friday, February 19, 2016 (Limited release). There were 10 other movies released on the same date, including Race, Risen and The Witch.

Looking for more information on Snowtime!?