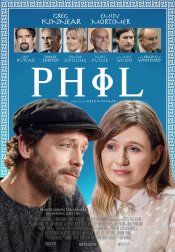 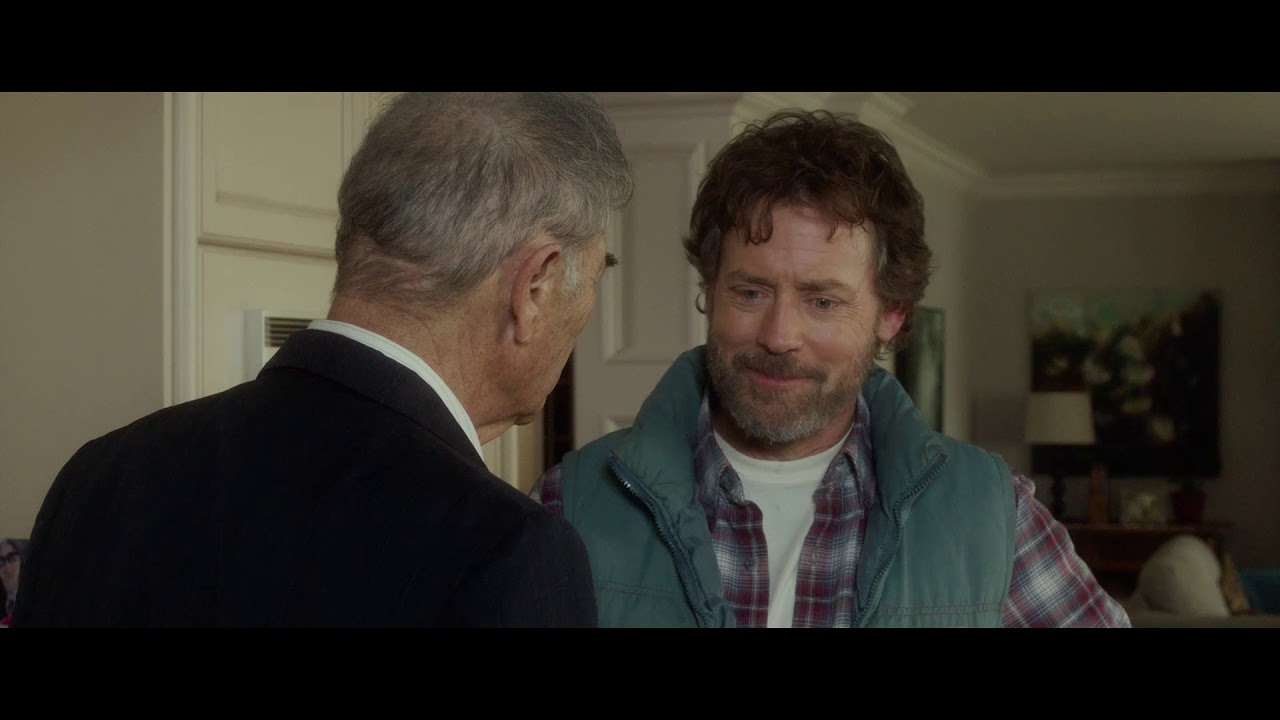 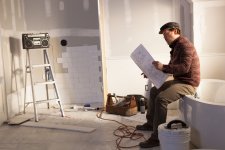 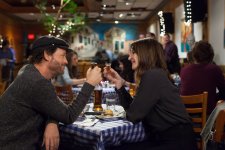 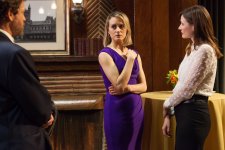 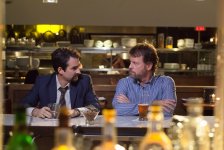 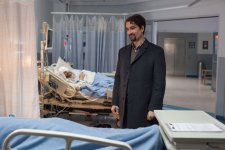 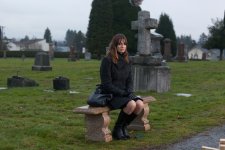 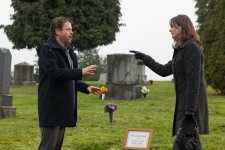 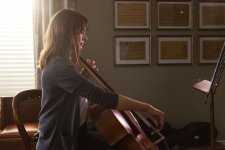 Phil, a depressed dentist whose life is falling apart, is shocked when one of his patients, a man who seemed to have the perfect life, kills himself. Determined to find out what would drive a man who had everything to end his life, Phil pretends to be a handyman and integrates himself in to the dead man's life, befriending his wife and daughter. How long can Phil keep up this double life when he is already ready to end his normal one?

Poll: Will you see Phil?

A look at the Phil behind-the-scenes crew and production team. 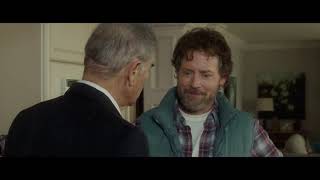 Production: What we know about Phil

Phil Release Date: When was it released?

Phil was released in 2019 on Friday, July 5, 2019 (Limited release). There were 1 other movie released on the same date, including Marianne & Leonard: Words of Love.

Looking for more information on Phil?