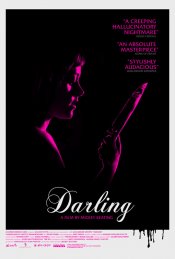 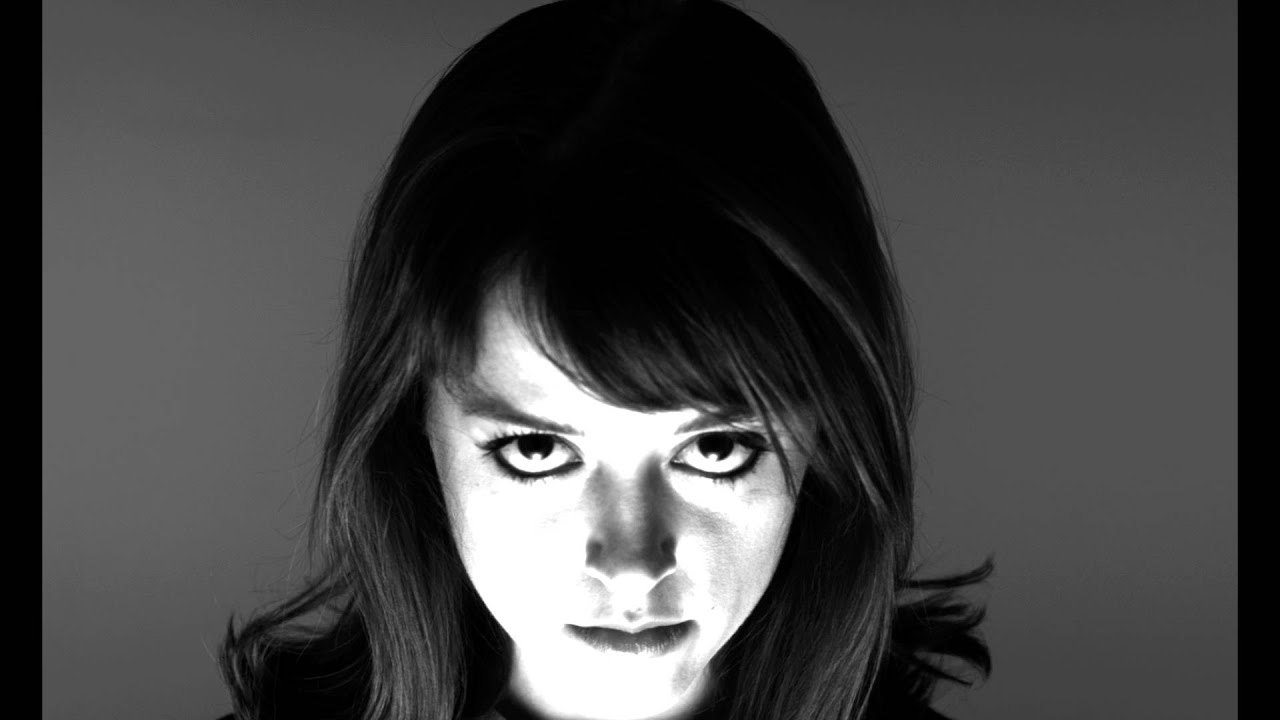 Darling follows a lonely young woman who moves into an old, mysterious Manhattan mansion. Hired as caretaker, it's not long before she discovers the estate's haunted reputation and troubling past—stories that slowly transform into a backdrop for her twisted and violent descent into madness...

Poll: Will you see Darling? 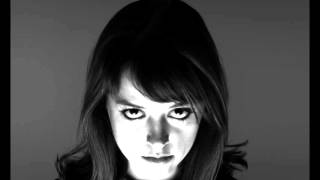 Production: What we know about Darling?

Darling Release Date: When was the film released?

Darling was released in 2016 on Friday, April 1, 2016 (Limited release). There were 10 other movies released on the same date, including Meet the Blacks, God's Not Dead 2 and Pandemic.

Looking for more information on Darling?