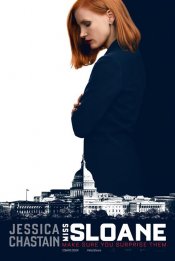 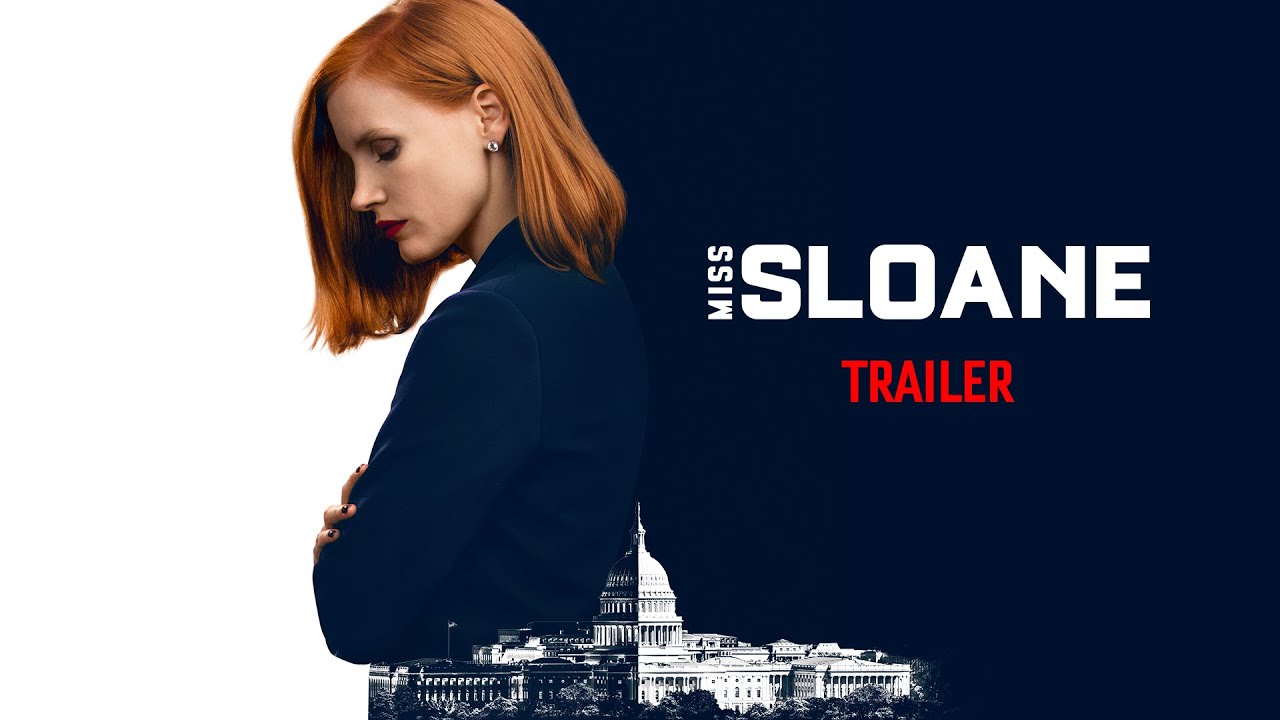 The story of a brilliant and ruthless lobbyist (Jessica Chastain) who is notorious for her unparalleled talent and her desire to win at all costs, even when it puts her own career at risk. 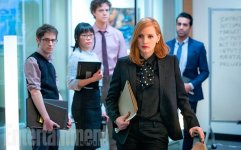 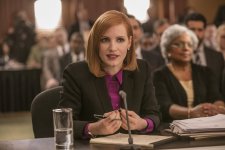 In the high-stakes world of political power-brokers, Elizabeth Sloane (Jessica Chastain) is the most sought after and formidable lobbyist in D.C. Known equally for her cunning and her track record of success, she has always done whatever is required to win. But when she takes on the most powerful opponent of her career, she finds that winning may come at too high a price.

Poll: Will you see Miss Sloane? 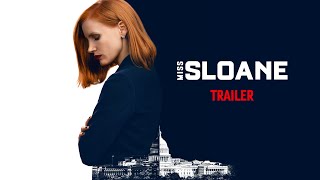 Production: What we know about Miss Sloane

Miss Sloane Release Date: When was it released?

Miss Sloane was released in 2016 on Friday, December 9, 2016 (Nationwide release). There were 14 other movies released on the same date, including Office Christmas Party, Nocturnal Animals and Land of Mine.