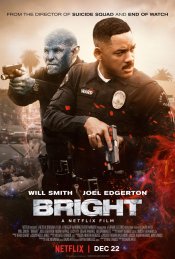 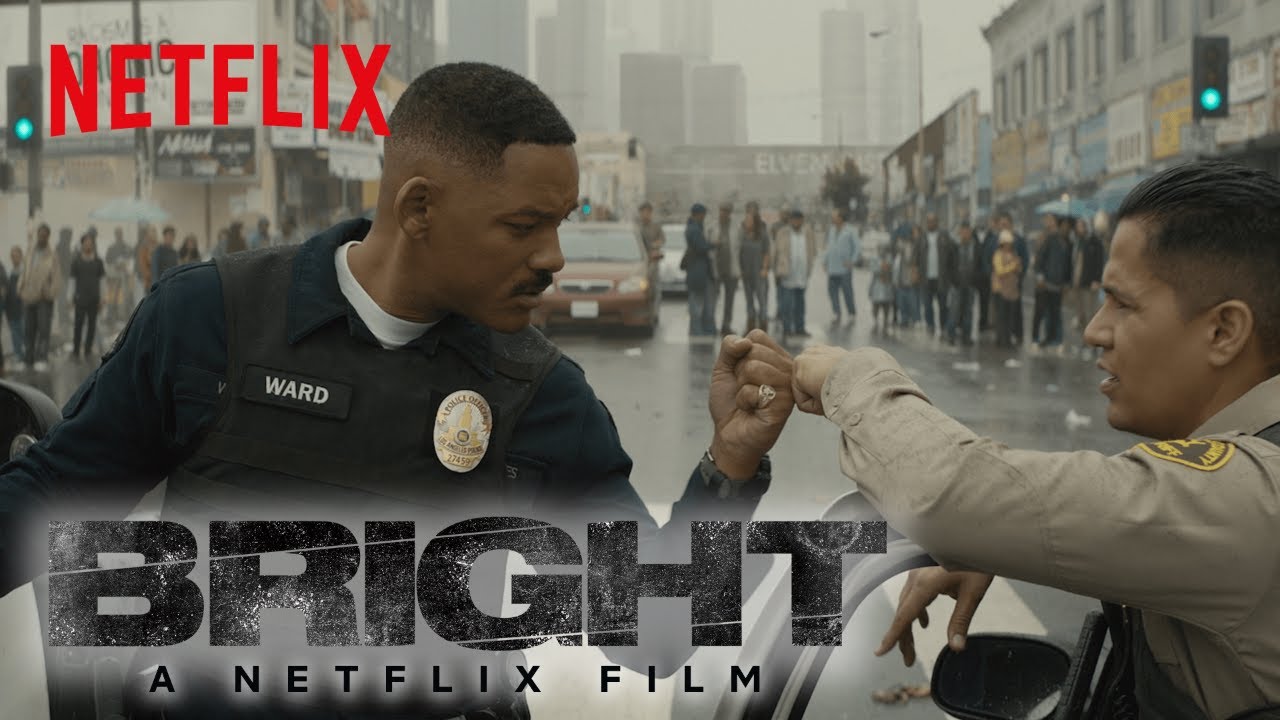 The story of two LAPD police officers played by Will Smith (Officer Ward) and Joel Edgerton (Officer Jakoby) who form a most unlikely duo working to keep the mean streets of Los Angeles safe from a sinister underworld filled with gang violence and dark forces at work. 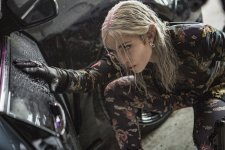 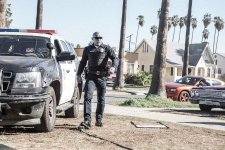 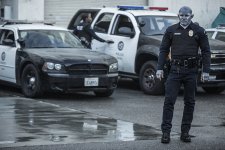 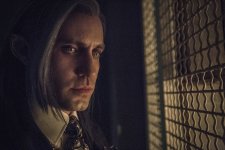 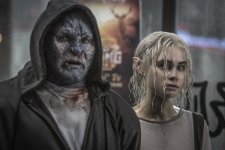 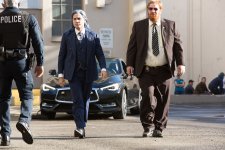 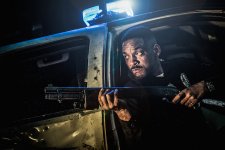 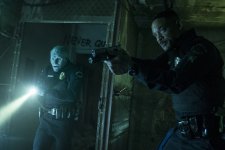 Poll: Will you see Bright? 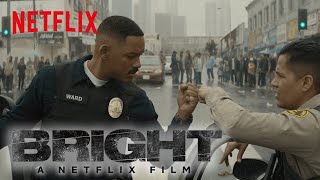 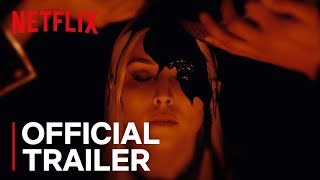 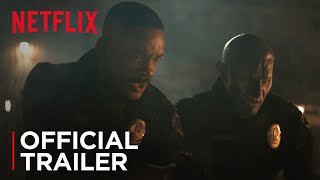 Production: What we know about Bright

Production is expected to start sometime this fall.

Netflix has picked up rights to the project.

Bright Release Date: When was it released?

Bright was released in 2017 on Friday, December 22, 2017 (Limited release). There were 8 other movies released on the same date, including Downsizing, Pitch Perfect 3 and Father Figures. Netflix Too!

Looking for more information on Bright?