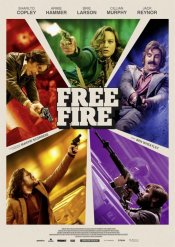 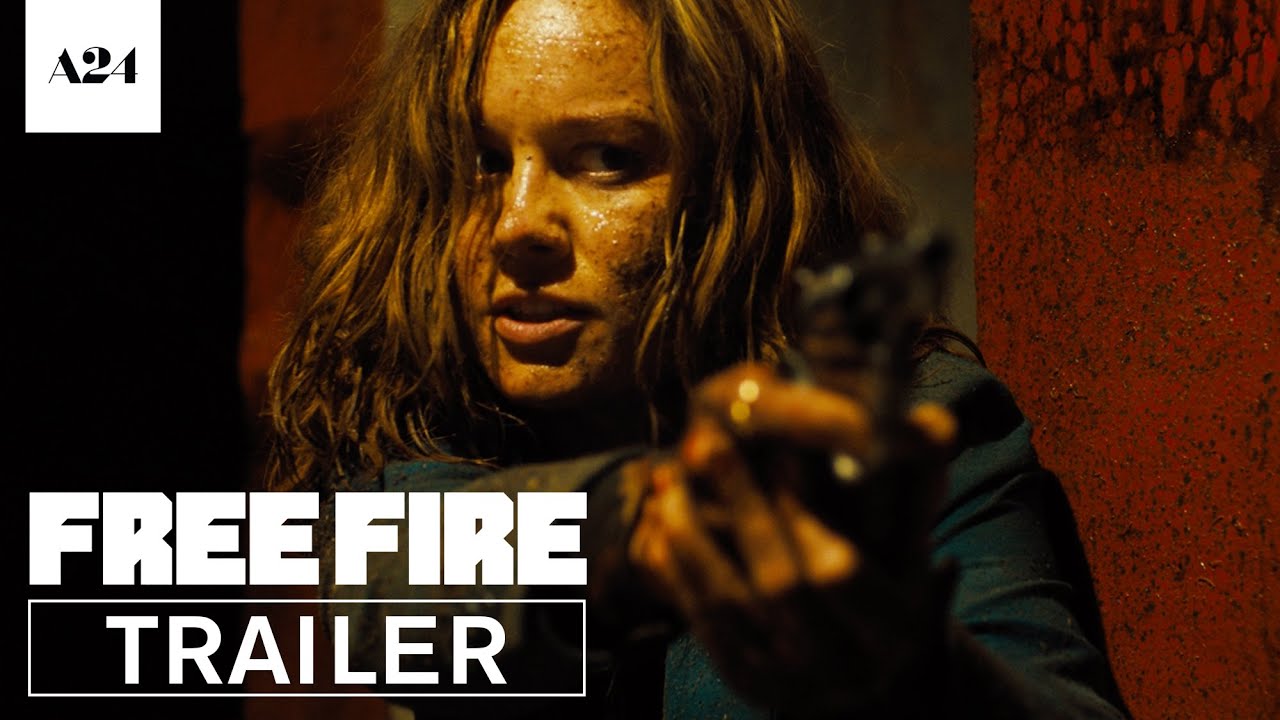 Set in a colorful yet gritty 1970s Boston, Free Fire opens with Justine (Oscar® winner Brie Larson), a mysterious American businesswoman, and her wise-cracking associate Ord (Armie Hammer) arranging a black-market weapons deal in a deserted warehouse between IRA arms buyer Chris (Cillian Murphy) and shifty South African gun runner Vernon (Sharlto Copley). What starts as a polite if uneasy exchange soon goes south when tensions escalate and shots are fired, quickly leading to a full-on Battle Royale where it’s every man (and woman) for themselves.

Poll: Will you see Free Fire? 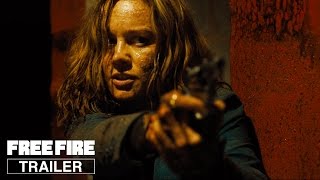 Production: What we know about Free Fire?

Free Fire Release Date: When was the film released?

Free Fire was released in 2017 on Friday, April 21, 2017 (Nationwide release). There were 14 other movies released on the same date, including Unforgettable, Phoenix Forgotten and Born in China.