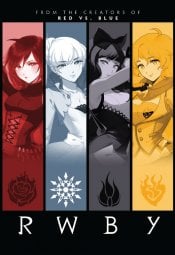 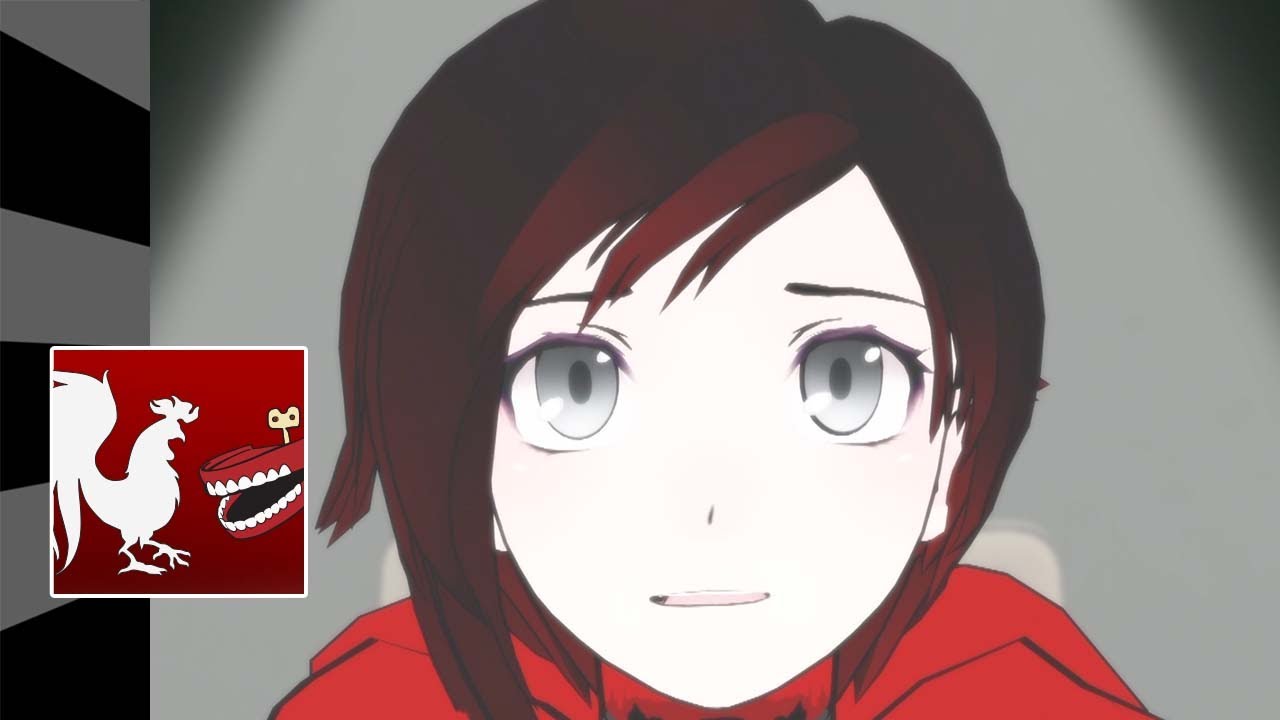 A young hero, an exalted heiress, a troubled rogue, and a party girl…These are the four members of RWBY, a team brought together and trained for the sole purpose of combating the rampant evils that plague the fantastic world of Remnant.

RWBY focuses on 15-year-old Ruby Rose, a young girl who has just been accepted to Beacon Academy. This ancient school was founded to train the monster-slayers known as Huntsmen and Huntresses. However, Ruby will not be alone. Upon arriving at Beacon, she is promptly paired with Weiss Schnee, Blake Belladonna, and Yang Xiao Long. If these four girls want to graduate they’ll have to learn to work together both on the battlefield and in the classroom.

Poll: Will you see RWBY Volume 1?

A look at the RWBY Volume 1 behind-the-scenes crew and production team. 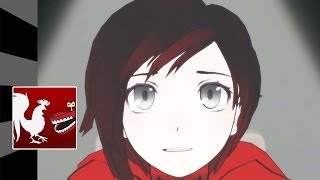 Production: What we know about RWBY Volume 1?

RWBY Volume 1 Release Date: When was the film released?