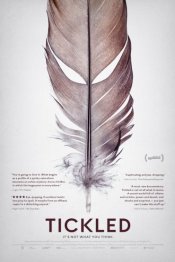 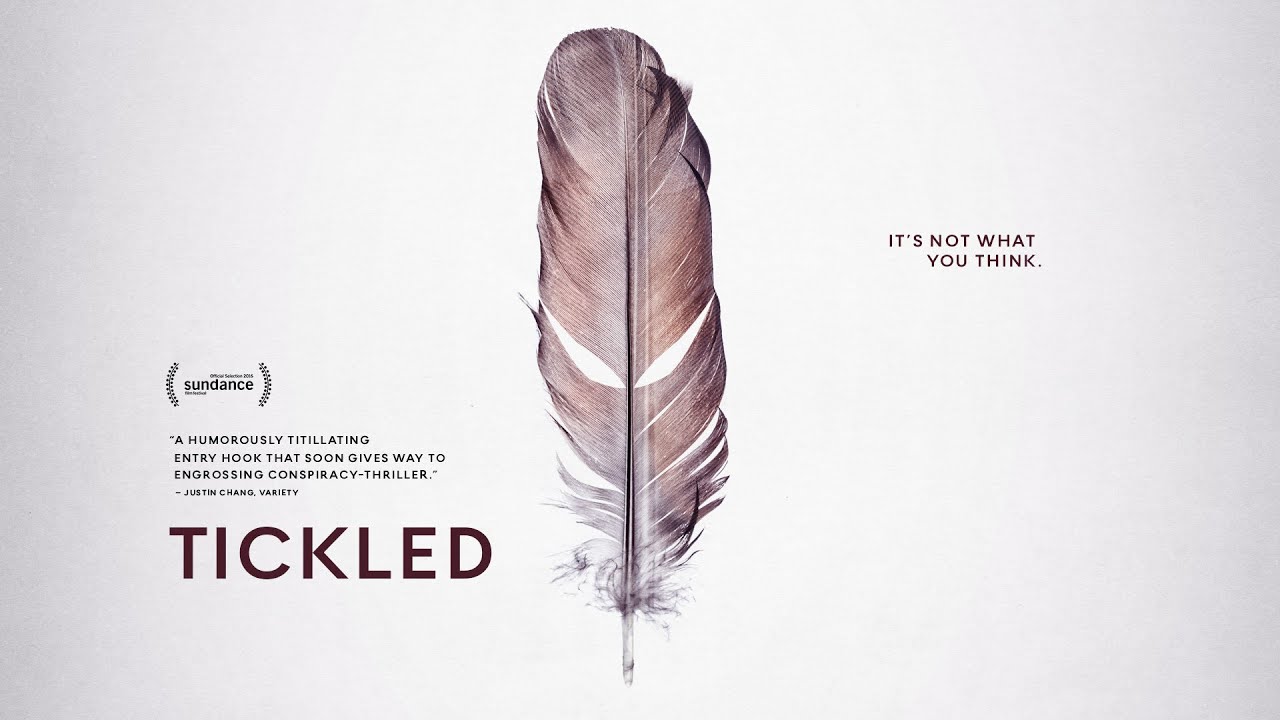 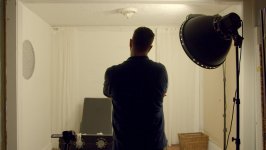 After stumbling upon a bizarre “competitive endurance tickling” video online, wherein young men are paid to be tied up and tickled, reporter David Farrier reaches out to request a story from the company. But the reply he receives is shocking—the sender mocks Farrier's sexual orientation and threatens extreme legal action should he dig any deeper. So, like any good journalist confronted by a bully, he does just the opposite: he travels to the hidden tickling facilities in Los Angeles and uncovers a vast empire, known for harassing and harming the lives of those who protest their involvement in these films. The more he investigates, the stranger it gets, discovering secret identities and criminal activity.

Poll: Will you see Tickled?

A look at the Tickled behind-the-scenes crew and production team. 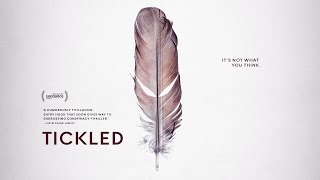 Production: What we know about Tickled

Tickled Release Date: When was it released?

Tickled was released in 2016 on Friday, June 17, 2016 (Limited release). There were 7 other movies released on the same date, including Central Intelligence, Finding Dory and No Stranger Than Love.

Looking for more information on Tickled?