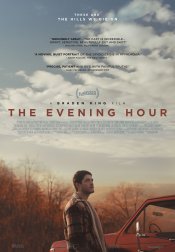 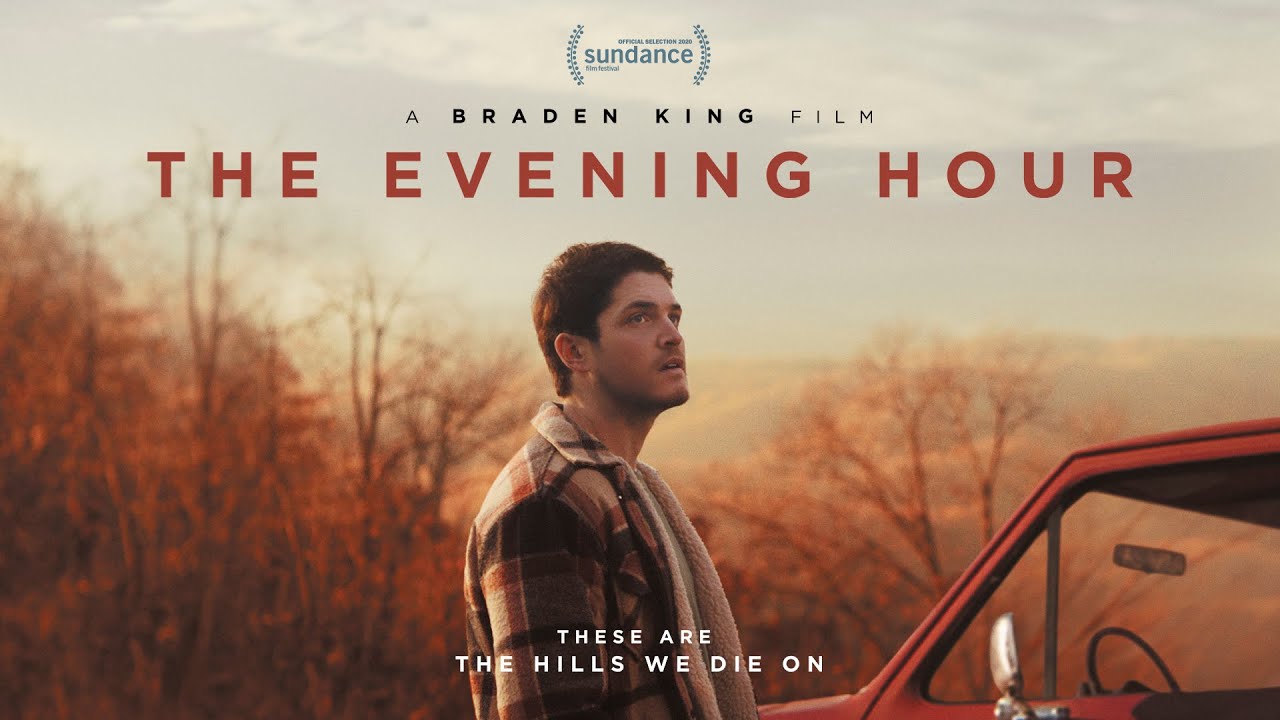 Cole Freeman (Philip Ettinger, First Reformed) maintains an uneasy equilibrium in his declining Appalachian mining town, looking after the old and infirm in the community while selling their excess painkillers to local addicts to help make ends meet. But when his old friend, Terry Rose (Cosmo Jarvis, Lady Macbeth), returns with dangerous plans that threaten the fragile balance Cole has crafted, his world and identity are thrown into disarray.

Poll: Will you see The Evening Hour?

"The Shadow Of Violence" , "Lady Macbeth"

A look at the The Evening Hour behind-the-scenes crew and production team. 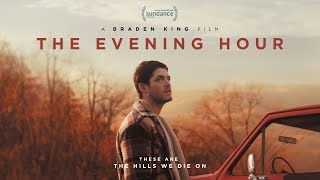 Production: What we know about The Evening Hour?

Production is scheduled to start in mid 2016.

The Evening Hour Release Date: When was the film released?

The Evening Hour was released in 2021 on Friday, July 30, 2021 (Limited release). There were 10 other movies released on the same date, including Jungle Cruise, Stillwater and The Green Knight.

Q&A Asked about The Evening Hour

Looking for more information on The Evening Hour?