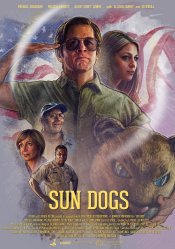 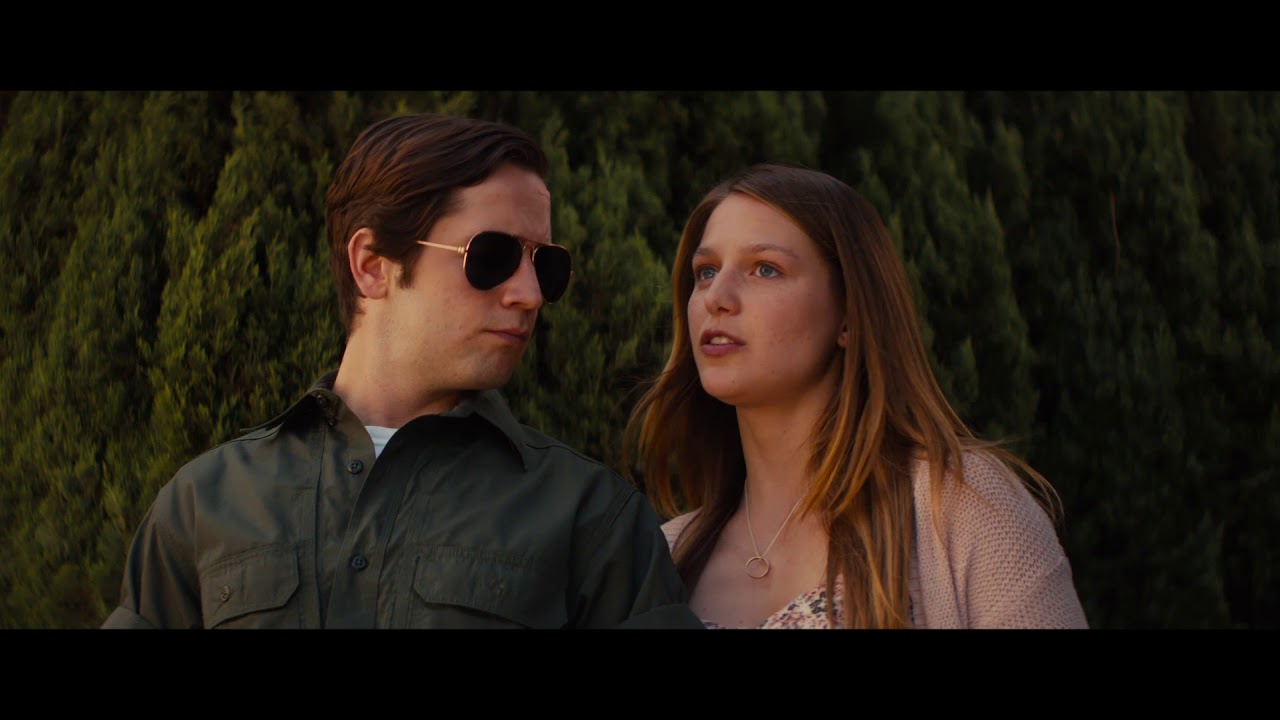 A young man (Michael Angarano) determined to be a military hero, ends up on a misguided adventure with his family and new friend Tally (Melissa Benoist), which leads him to the most unlikely realization of how he can courageously “save lives.”

Poll: Will you see Sun Dogs?

A look at the Sun Dogs behind-the-scenes crew and production team. The film's writer Anthony Tambakis last wrote Gringo and Sunny and 68. 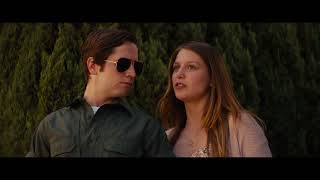 Production: What we know about Sun Dogs

Sun Dogs Release Date: When was it released?

Sun Dogs was released in 2018 on Friday, April 6, 2018 (Netflix release). There were 11 other movies released on the same date, including A Quiet Place, Blockers and Chappaquiddick.