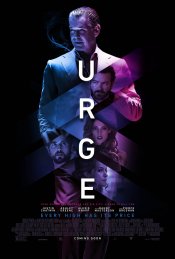 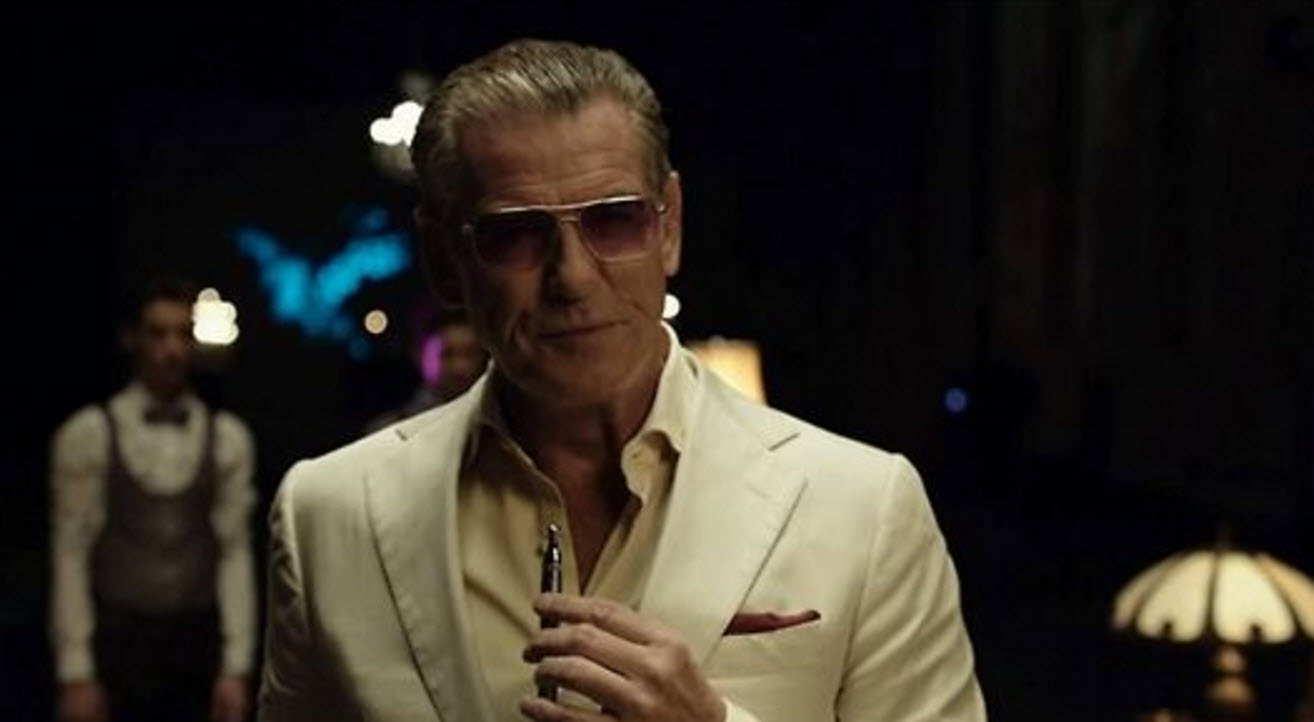 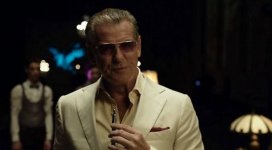 A weekend getaway takes a dangerous turn when a mysterious nightclub owner (Pierce Brosnan) introduces a group of friends to a new designer drug. Stripped of their inhibitions, they start living out their wildest fantasies - but what starts out as a fun night of partying quickly turns deadly, as the island paradise deteriorates into a tropical madhouse.

Poll: Will you see Urge?

Urge Cast: Who stars in it?

Production Timeline: When did the Urge come together?

Urge Release Date: When was it released?

Urge was released in 2016 on Friday, June 3, 2016 (Limited release). There were 9 other movies released on the same date, including Teenage Mutant Ninja Turtles: Out of the Shadows, Me Before You and Popstar: Never Stop Never Stopping.

Looking for more information on Urge?