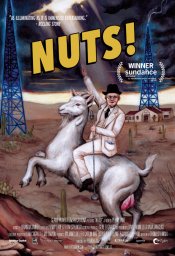 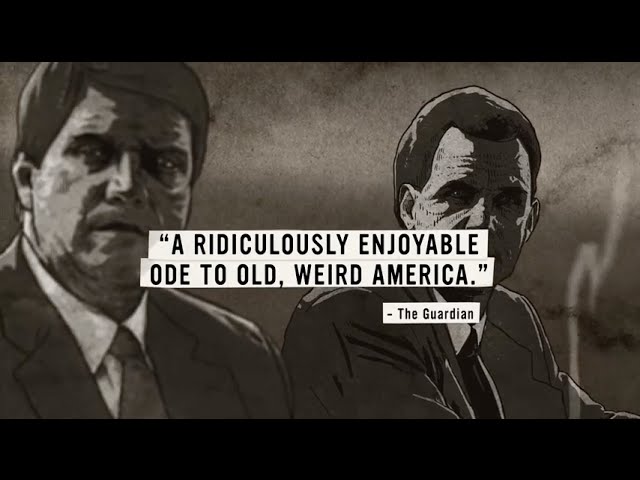 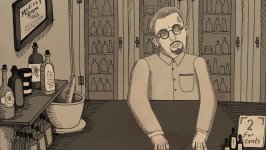 Nuts recounts the mostly-true story of John Romulus Brinkley, a Kansas doctor who in 1917 discovered that he could cure impotence by transplanting goat testicles into men. From there, the story only gets more bizarre.

Poll: Will you see Nuts?

Film Details & Notes: What do we know about Nuts?

A look at the Nuts behind-the-scenes crew and production team. The film's director Penny Lane last directed Hail Satan? and Our Nixon. 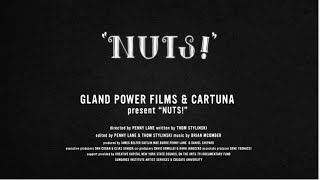 Production Timeline: When did the Nuts come together?

Nuts Release Date: When was it released?

Looking for more information on Nuts?