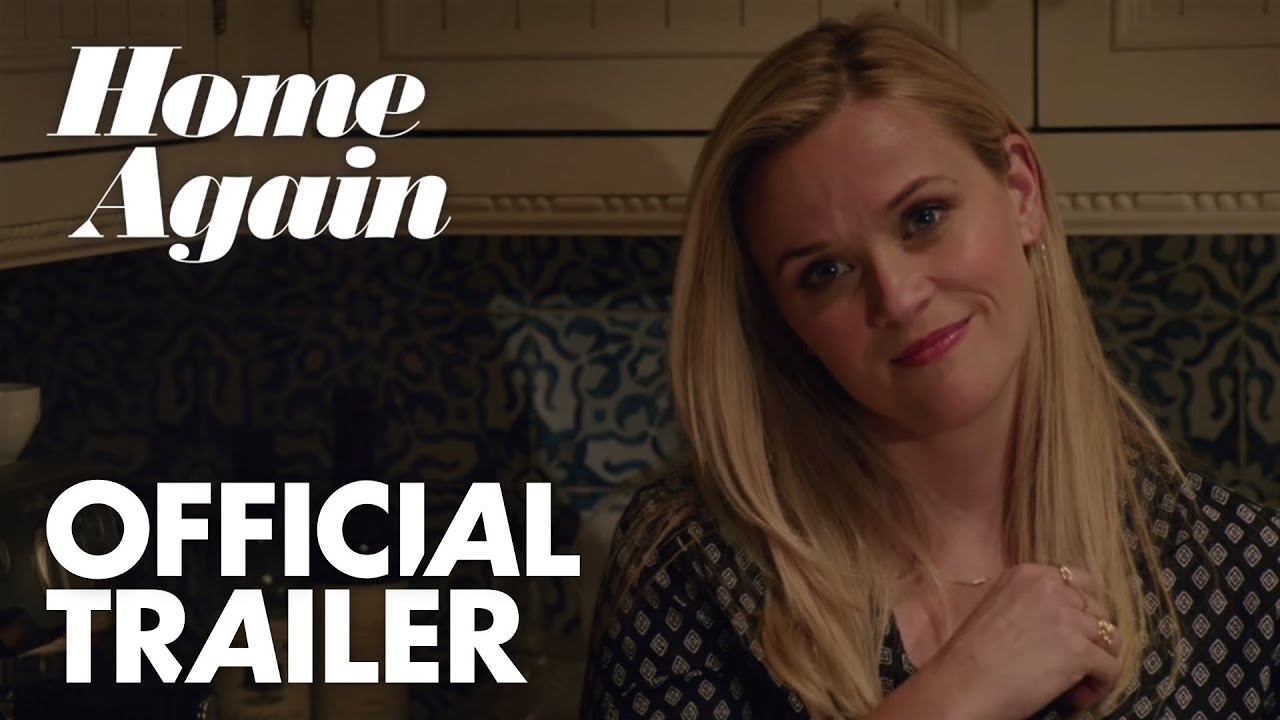 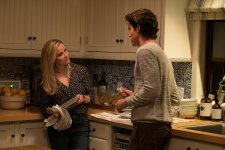 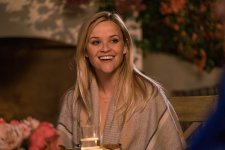 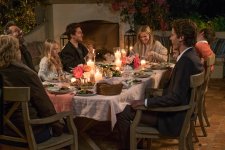 Home Again stars Reese Witherspoon as Alice Kinney in a modern romantic comedy. Recently separated from her husband, (Michael Sheen), Alice decides to start over by moving back to her hometown of Los Angeles with her two young daughters. During a night out on her 40th birthday, Alice meets three aspiring filmmakers who happen to be in need of a place to live. Alice agrees to let the guys stay in her guest house temporarily, but the arrangement ends up unfolding in unexpected ways. Alice's unlikely new family and new romance comes to a crashing halt when her ex-husband shows up, suitcase in hand.

Poll: Will you see Home Again? 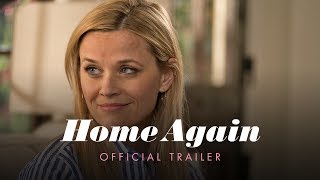 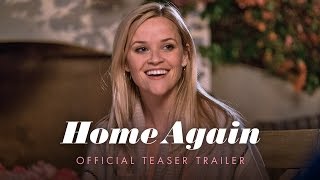 Production: What we know about Home Again

Production is set to begin in August 2016 in Los Angeles.

Home Again Release Date: When was it released?

Home Again was released in 2017 on Friday, September 8, 2017 (Nationwide release). There were 13 other movies released on the same date, including IT, Gun Shy and Memoir of a Murderer.