Four Kids and It Movie 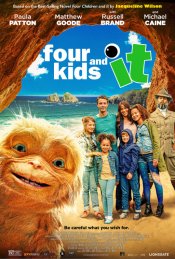 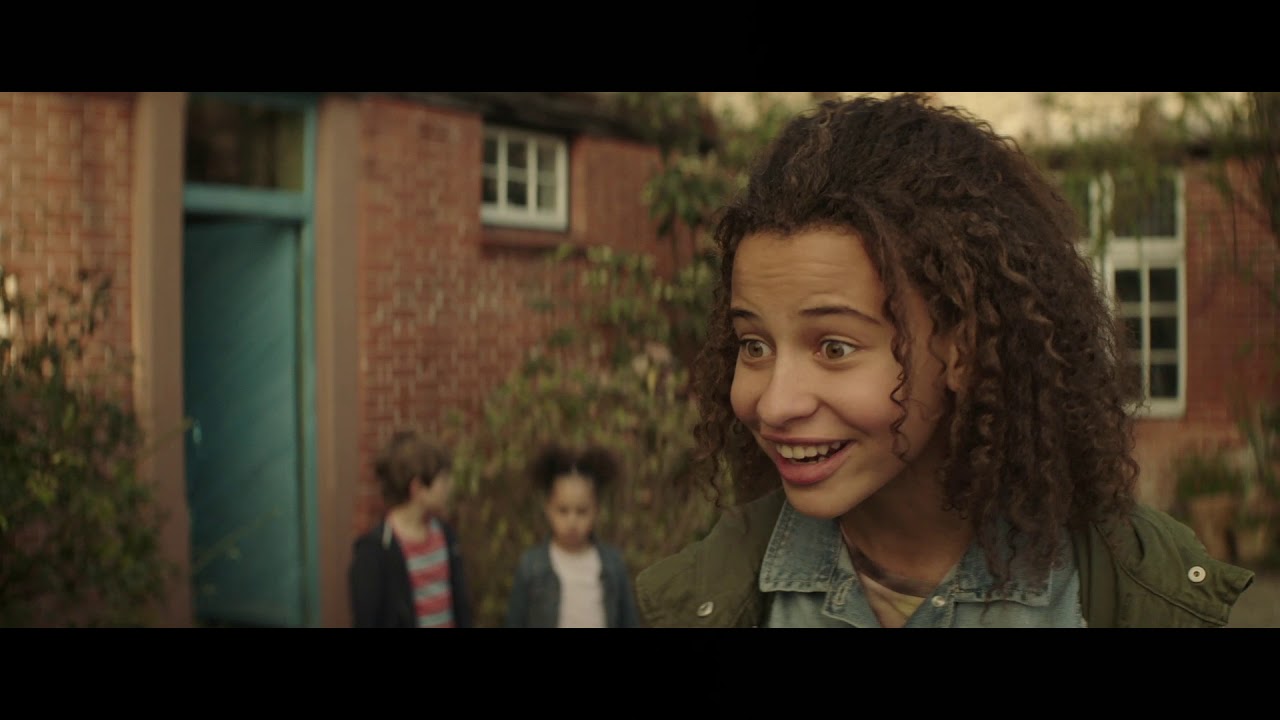 On a seaside holiday, four kids from a mixed family visit the beach, where they discover a floppy-eared creature that grants their wishes. But there's a catch: the kid's adventures in rock-climbing, pop stardom, and flying end promptly at sunset -- leaving them in danger each time. Can they learn to control the magic before something dreadful happens?

Poll: Will you see Four Kids and It?

Who stars in Four Kids and It: Cast List

Minions: The Rise of Gru, Rock of Ages

A look at the Four Kids and It behind-the-scenes crew and production team. The film's director Andy De Emmony last directed West is West. 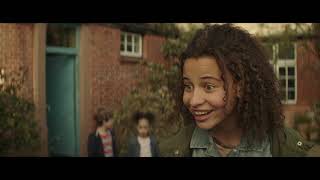 Production: What we know about Four Kids and It?

Four Kids and It Release Date: When was the film released?

Four Kids and It was released in 2020 on Tuesday, June 30, 2020 (VOD / Digital release). There were 1 other movie released on the same date, including Force of Nature.

Q&A Asked about Four Kids and It

Looking for more information on Four Kids and It?