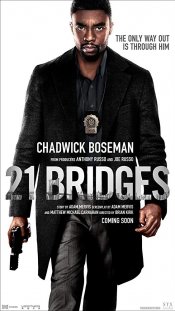 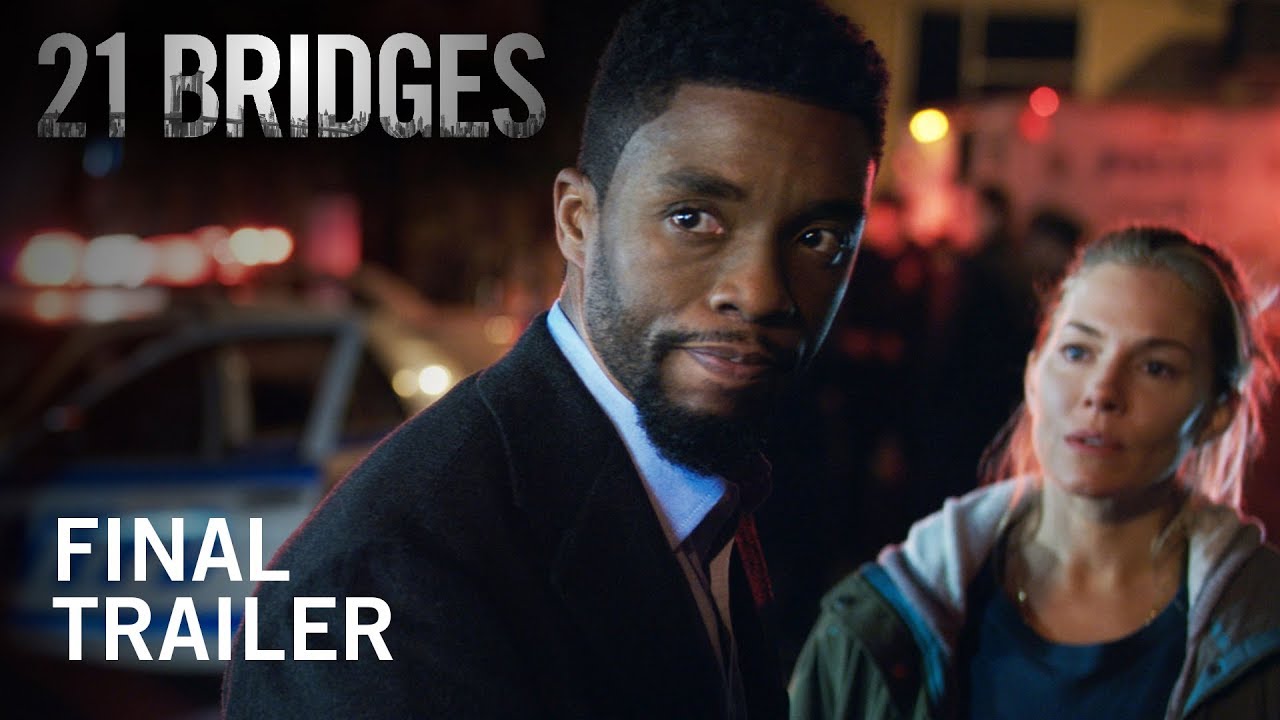 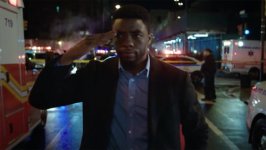 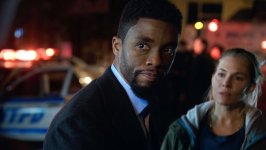 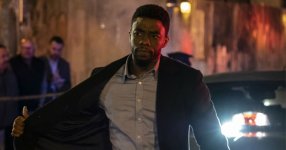 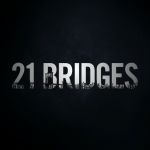 A disgraced detective in the NYPD is given a shot at redemption. Thrust into a citywide manhunt for a cop killer, he begins to undercover a massive conspiracy that links his fellow cops to a criminal empire and must decide who he is hunting and who is actually hunting him. During the manhunt, Manhattan is completely locked down for the first time in its history – no exit or entry to the island including all 17 bridges.

Poll: Will you see 21 Bridges?

A look at the 21 Bridges behind-the-scenes crew and production team. 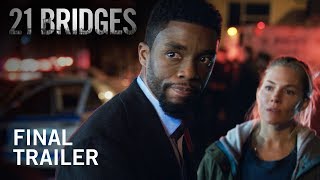 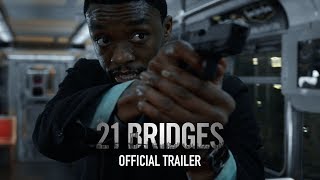 Production: What we know about 21 Bridges

The film will start production in September.

21 Bridges Release Date: When was it released?

21 Bridges was released in 2019 on Friday, November 22, 2019 (Nationwide release). There were 8 other movies released on the same date, including Frozen 2, A Beautiful Day in the Neighborhood and The Courier.

Looking for more information on 21 Bridges?