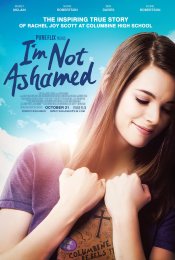 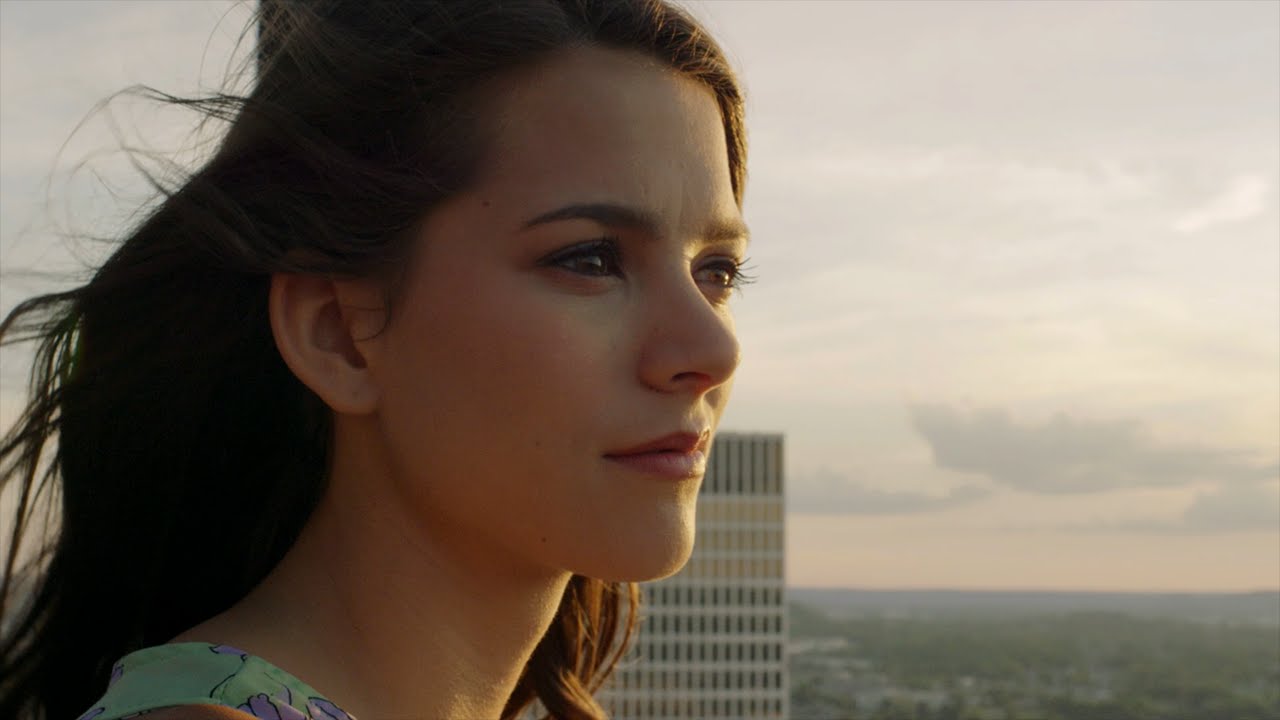 The inspiring true story of Rachel Joy Scott at Columbine High School. Rachel was the first of 13 people—twelve students and one teacher—killed at Columbine on April 20, 1999, and was singled out because of her Christian faith.

Poll: Will you see I'm Not Ashamed?

"Courageous" , "Because of Grácia"

A look at the I'm Not Ashamed behind-the-scenes crew and production team. The film's director Brian Baugh last directed To Save a Life and Finding You. 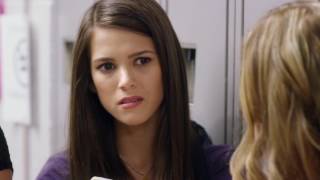 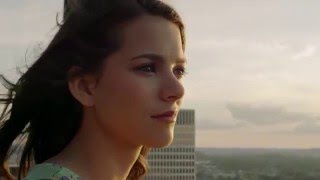 Production: What we know about I'm Not Ashamed?

I'm Not Ashamed Release Date: When was the film released?

I'm Not Ashamed was released in 2016 on Friday, October 21, 2016 (Limited release). There were 13 other movies released on the same date, including Keeping Up with the Joneses, Tyler Perry's Boo! A Madea Halloween and Jack Reacher: Never Go Back.

Q&A Asked about I'm Not Ashamed

Looking for more information on I'm Not Ashamed?