The Sea of Trees Movie 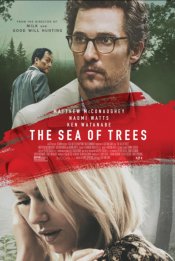 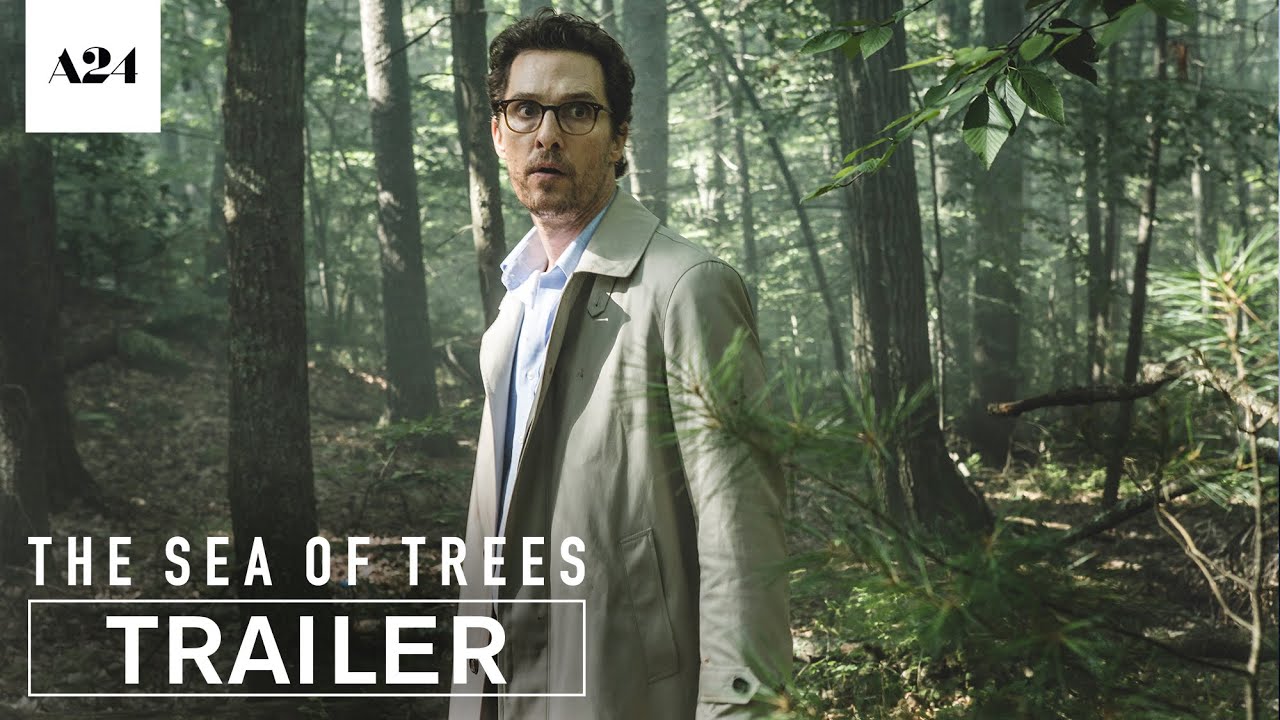 In this powerful story of love and redemption, Matthew McConaughey stars as Arthur Brennan, an American professor who travels to Japan in the midst of a personal crisis. As he wanders through a mysterious forest with a dark past, he experiences flashbacks of his fraught but loving relationship with his wife, Joan (Naomi Watts), and meets an enigmatic stranger, Takumi (Ken Watanabe), who is lost and injured. Arthur devotes himself to saving Takumi and returning him home to safety, and the two embark on a spiritual, life-changing journey of friendship, discovery, and healing—one which may ultimately re-connect Arthur with his love for his wife.

Poll: Will you see The Sea of Trees?

Who stars in The Sea of Trees: Cast List

A look at the The Sea of Trees behind-the-scenes crew and production team. The film's director Gus Van Sant last directed Don’t Worry, He Won’t Get Far On Foot and Promised Land. The film's writer Chris Sparling last wrote Down a Dark Hall and ATM. 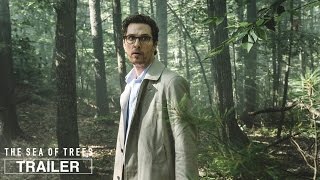 Production: What we know about The Sea of Trees?

The Sea of Trees Release Date: When was the film released?

The Sea of Trees was released in 2016 on Friday, August 26, 2016 (). There were 13 other movies released on the same date, including Don't Breathe, Mechanic: Resurrection and Remember the Goal.

Q&A Asked about The Sea of Trees

Looking for more information on The Sea of Trees?