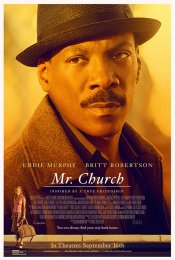 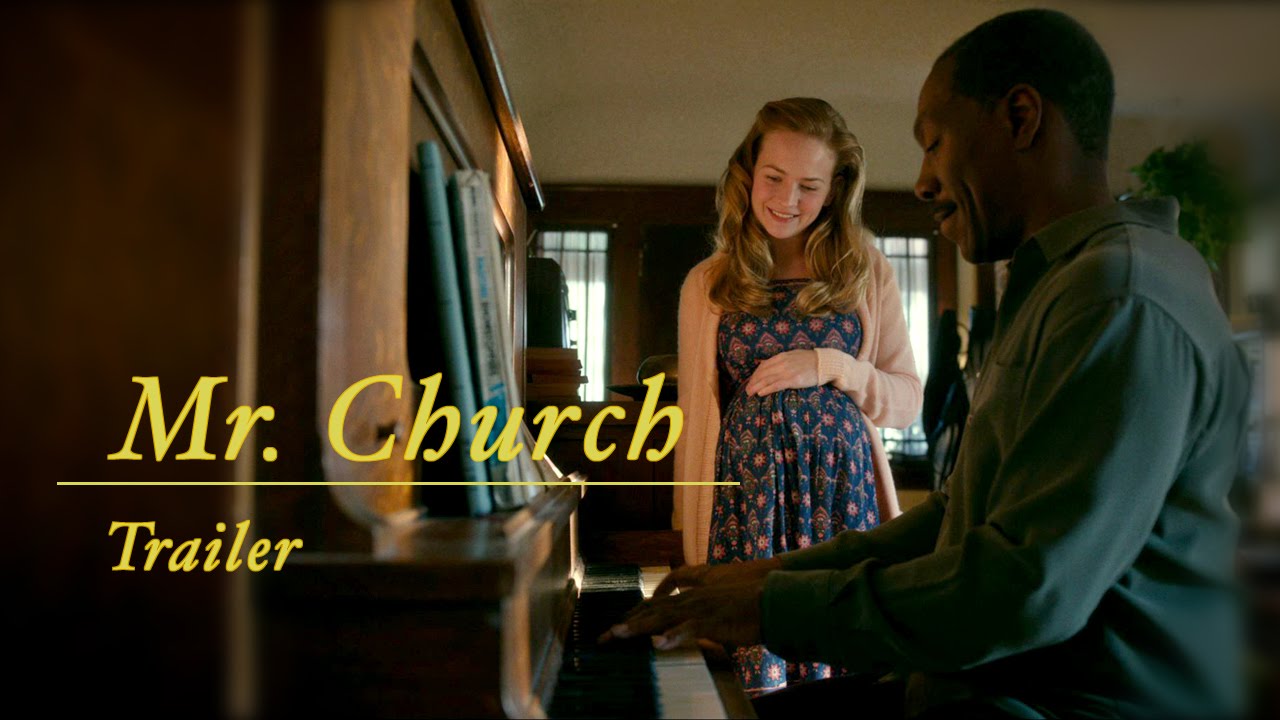 Set 1965 Los Angeles, Mr. Church begins with a stranger arriving on the doorstep of 10-year-old CHARLOTTE “CHARLIE” BRODY and her single mother MARIE BRODY (40), who is battling breast cancer. They soon learn that the quiet man, HENRY CHURCH (40), has been hired by Marie’s recently deceased former lover to cook for them and help maintain the household. As Mr. Church’s time with the Brodys extends from months into years, he becomes a father figure for Charlie during her formative years, nurturing her love of literature and making a lasting impact on her life. Even as Mr. Church tries to keep his own life separate from the Brodys, he eventually learns that the connection he feels to Charlie is what family is all about.

Poll: Will you see Mr. Church?

"The Secret of Moonacre" , "City of Ghosts"

"The Twilight Saga: Eclipse" , "The Loved Ones"

A look at the Mr. Church behind-the-scenes crew and production team. The film's director Bruce Beresford last directed Peace, Love, and Misunderstanding and Mao's Last Dancer. The film's writer Susan McMartin last wrote After and The Earth Breaks In Colors.

Production: What we know about Mr. Church?

Mr. Church Release Date: When was the film released?

Mr. Church was released in 2016 on Friday, September 16, 2016 (Limited release). There were 15 other movies released on the same date, including Blair Witch, Hillsong - Let Hope Rise and Bridget Jones's Baby.