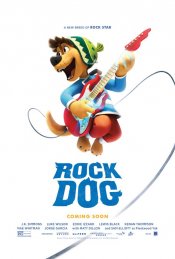 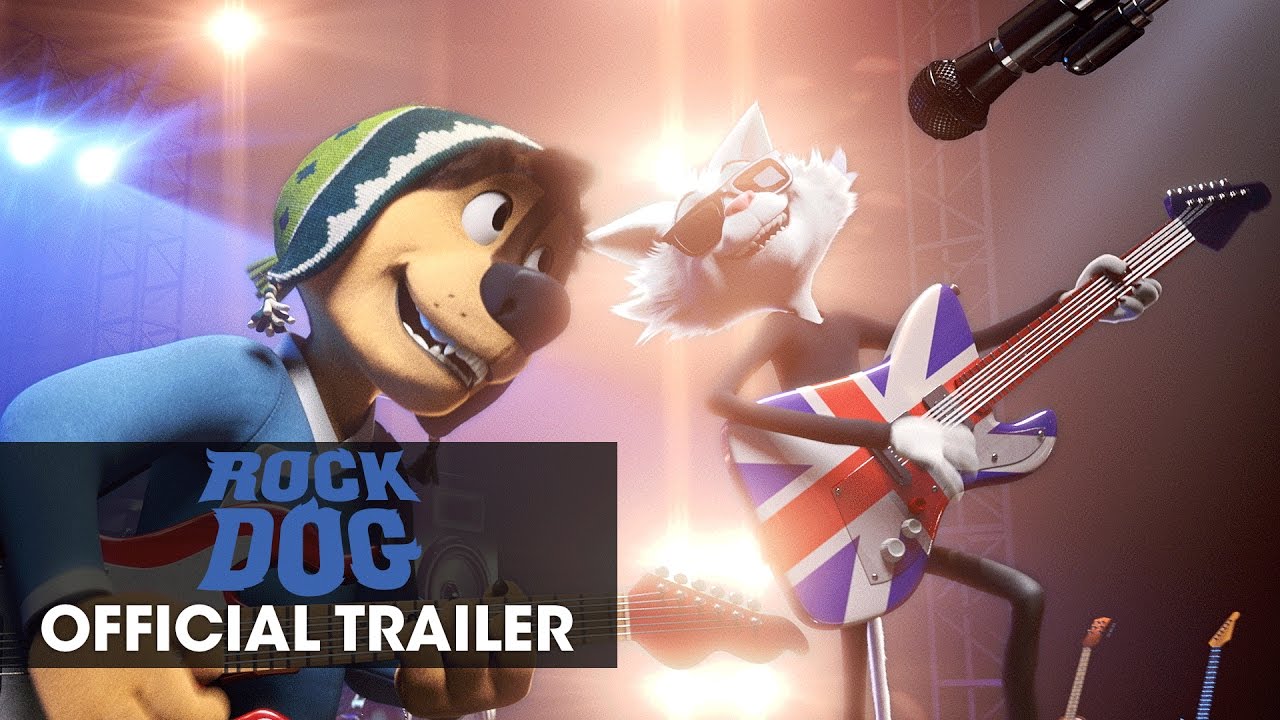 When a radio falls from the sky into the hands of a wide-eyed Tibetan Mastiff, he leaves home to fulfill his dream of becoming a musician, setting into motion a series of completely unexpected events.

Poll: Will you see Rock Dog?

A look at the Rock Dog behind-the-scenes crew and production team. The film's director Ash Brannon last directed Surf's Up!. 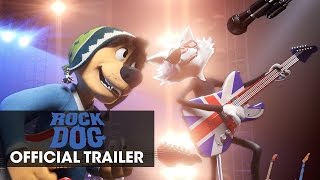 Production: What we know about Rock Dog

On or about August 2, 2016, the film was in Post-Production status.

Rock Dog Release Date: When was it released?

Rock Dog was released in 2017 on Friday, February 24, 2017 (Nationwide release). There were 8 other movies released on the same date, including Get Out, Collide and Dying Laughing.