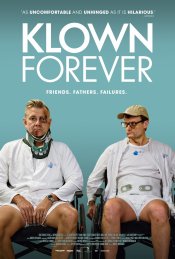 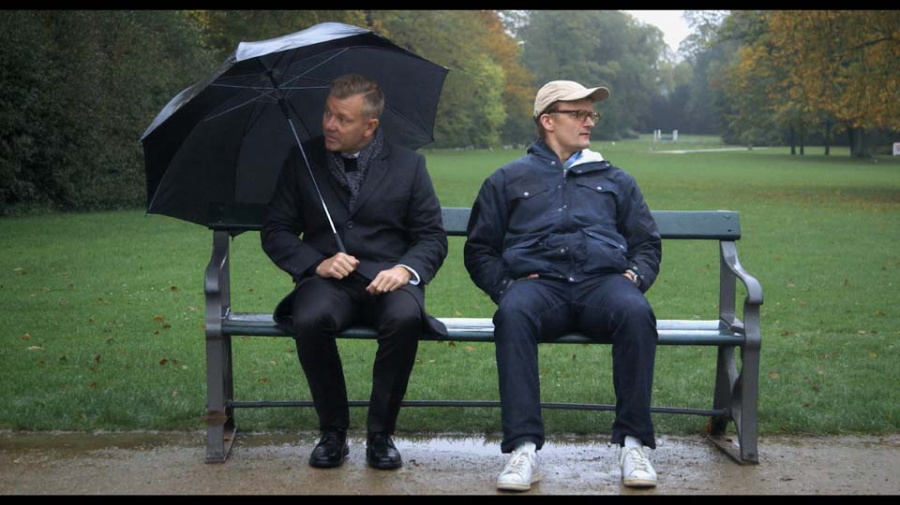 The latest chapter in the misadventures of best friends Casper Christensen and Frank Hvam.

Klown Forever follows estranged best friends Casper Christensen and Frank Hvam as they travel to the States seeking fame, fortune and friendship, only to immediately dive head-first into an impressive array of wildly inappropriate misadventures and unforgettably mortifying social situations.

When Casper attempts to break into Hollywood, Frank follows him to Los Angeles, seeing an opportunity to salvage their strained relationship. As the guys come face-to-face with a number of LA’s denizens—including Isla Fisher, Adam Levine and “Game of Thrones’” star Nikolaj Coster-Waldau—it’s clear that they’re equally ready and willing to take on Hollywood...but is Hollywood prepared for Casper and Frank?

Poll: Will you see Klown Forever?

Production: What we know about Klown Forever?

Klown Forever Release Date: When was the film released?

Klown Forever was released in 2016 on Friday, September 2, 2016 (Limited release). There were 10 other movies released on the same date, including The Light Between Oceans, Morgan and White Girl.