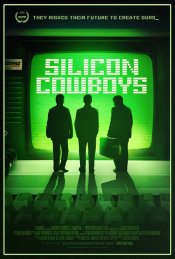 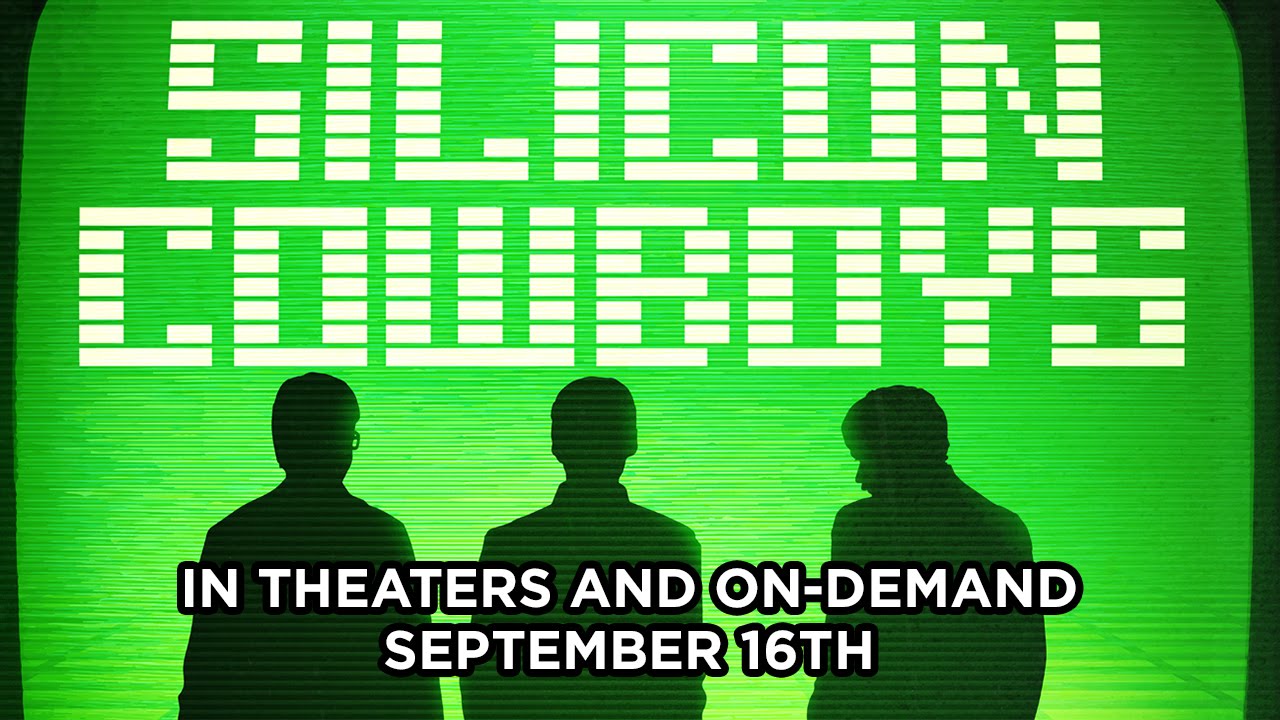 Launched in 1981 by three friends in a Houston diner, Compaq Computer set out to build a portable PC to take on IBM, the world’s most powerful tech company. Many companies had tried cloning the industry leader’s code, only to be trounced by IBM and its high-priced lawyers. SILICON COWBOYS explores the remarkable David vs. Goliath story, and eventual demise, of Compaq, an unlikely upstart who altered the future of computing and helped shape the world as we know it today.

Poll: Will you see Silicon Cowboys?

A look at the Silicon Cowboys behind-the-scenes crew and production team. 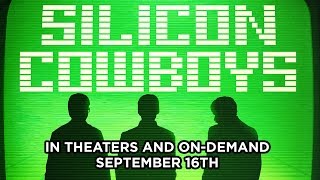 Production: What we know about Silicon Cowboys?

Silicon Cowboys Release Date: When was the film released?

Silicon Cowboys was released in 2016 on Friday, September 16, 2016 (Limited release). There were 15 other movies released on the same date, including Snowden, Blair Witch and Hillsong - Let Hope Rise.