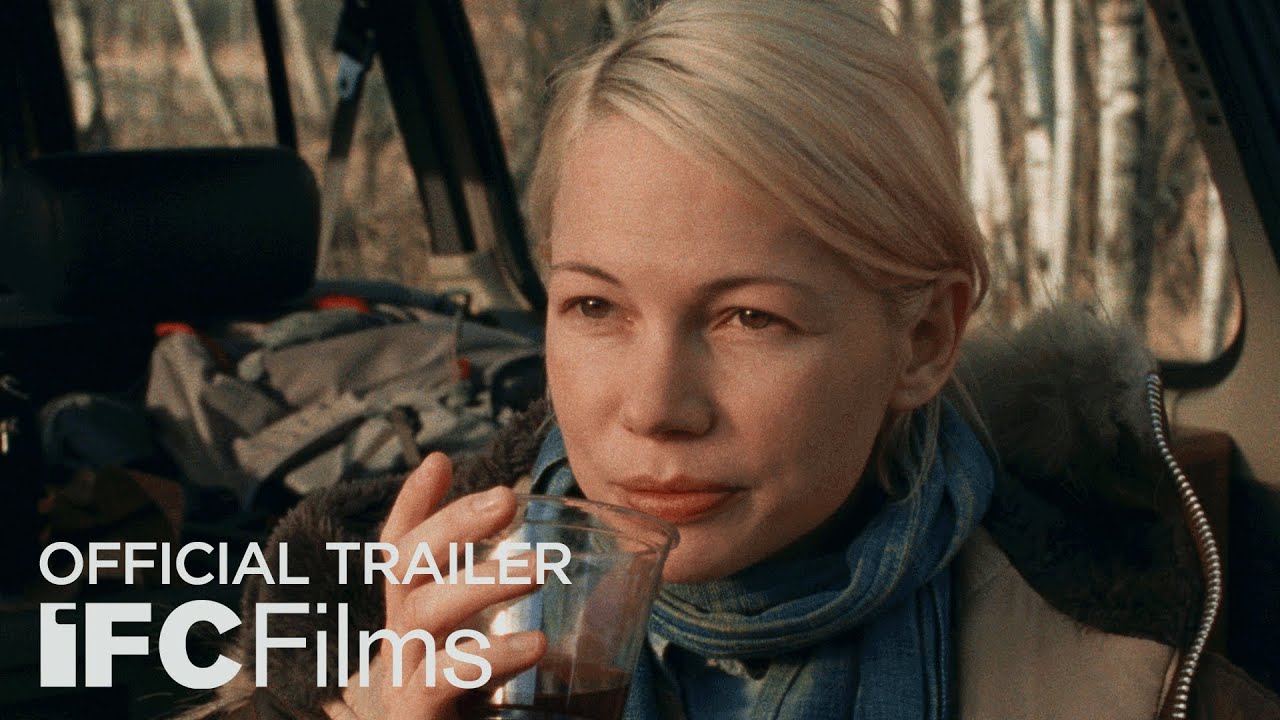 A look at four women striving to forge their own paths amidst the wide-open plains of the American Northwest: a lawyer (Dern) who finds herself contending with both office sexism and a hostage situation; a wife and mother (Williams) whose determination to build her dream home puts her at odds with the men in her life; and a young law student (Stewart) who forms an ambiguous bond with a lonely ranch hand (radiant newcomer Lily Gladstone). As their stories intersect in subtle but powerful ways, a portrait emerges of flawed, but strong-willed individuals in the process of defining themselves.

Poll: Will you see Certain Women? 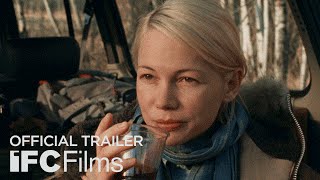 Production: What we know about Certain Women?

Certain Women Release Date: When was the film released?

Certain Women was released in 2016 on Friday, October 14, 2016 (Limited release). There were 13 other movies released on the same date, including The Accountant, Max Steel and Desierto.