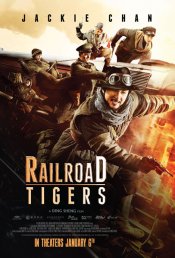 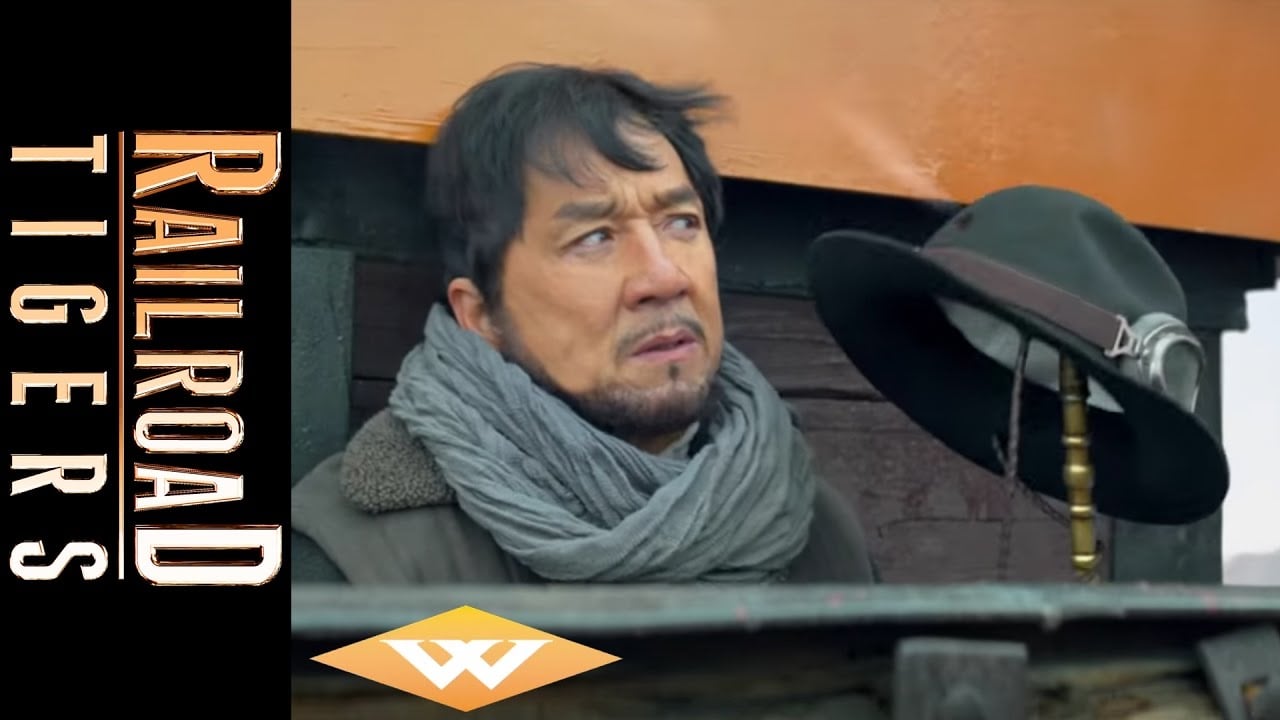 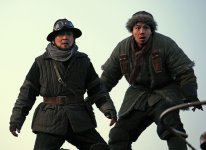 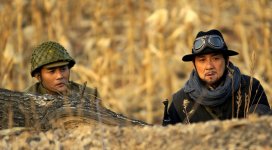 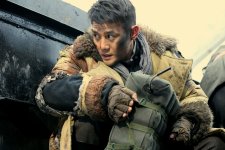 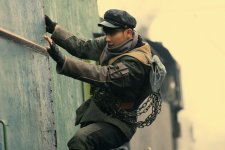 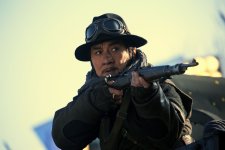 Railroad Tigers refer to local Chinese heroes of the 1940s.

A railroad worker (Jackie Chan) and his ragtag group of freedom fighters find themselves on the wrong side of the tracks when they decide to ambush a heavily armed military train filled with desperately needed provisions. Unarmed and outnumbered, they must fight back against an entire army using only their wits, in a series of a dazzling set pieces and action scenes rivaling anything seen on the big screen.

Poll: Will you see Railroad Tigers?

Railroad Tigers Cast: Who stars in it? 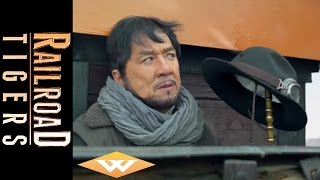 Production Timeline: When did the Railroad Tigers come together?

Railroad Tigers Release Date: When was it released?

Railroad Tigers was released in 2017 on Friday, January 6, 2017 (Limited release). There were 10 other movies released on the same date, including A Monster Calls, Underworld: Blood Wars and Hidden Figures.