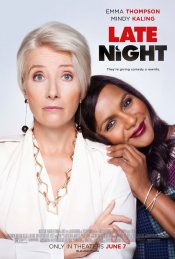 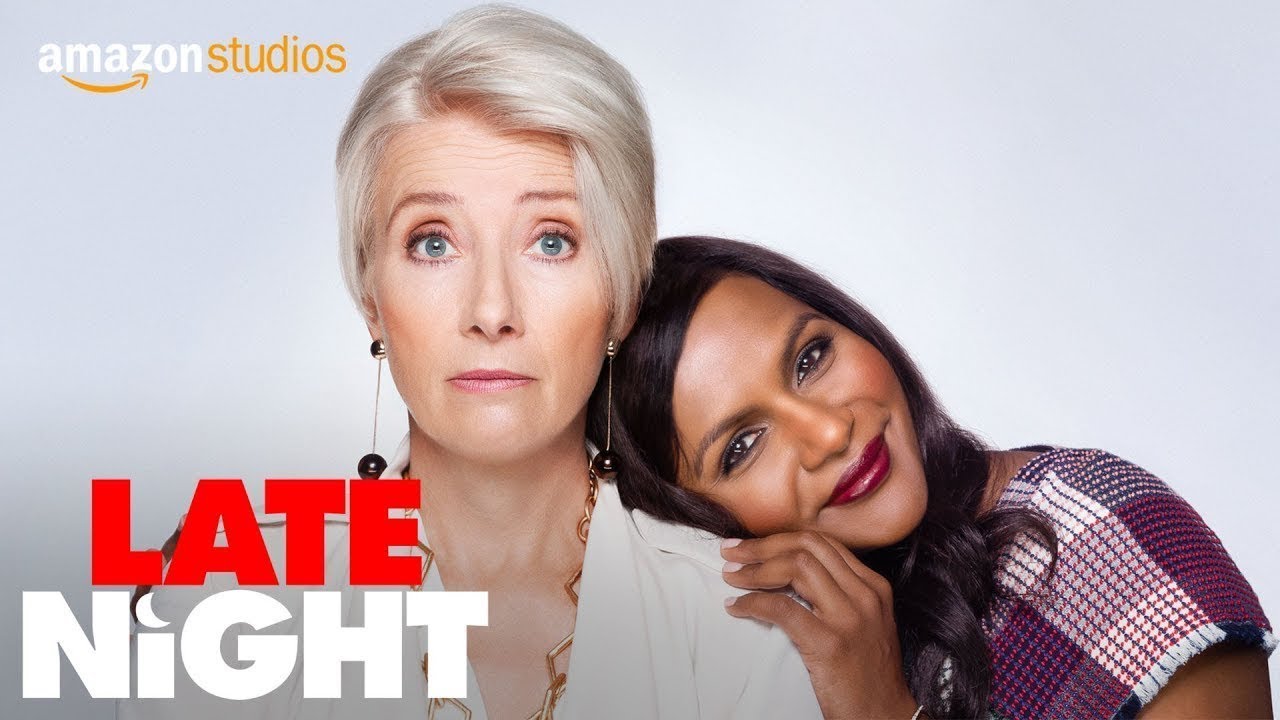 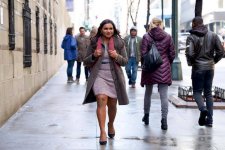 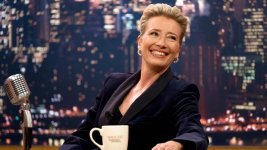 The story follows a venerated late-night talk show host, played by Emma Thompson, who’s in danger of losing her long-running show right when she hires her first female writer, played by Mindy Kaling.

Poll: Will you see Late Night? 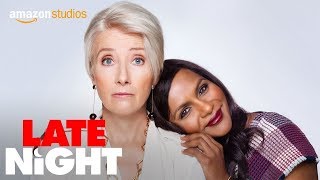 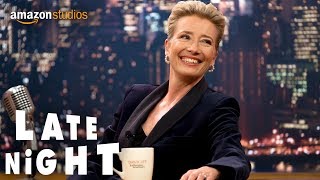 Production: What we know about Late Night

On or about September 29, 2016, the film was in Development status.

Late Night Release Date: When was it released?

Late Night was released in 2019 on Friday, June 7, 2019 (Nationwide release). There were 14 other movies released on the same date, including X-Men: Dark Phoenix, The Secret Life of Pets 2 and Project Ithaca.