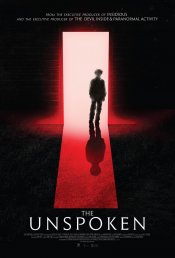 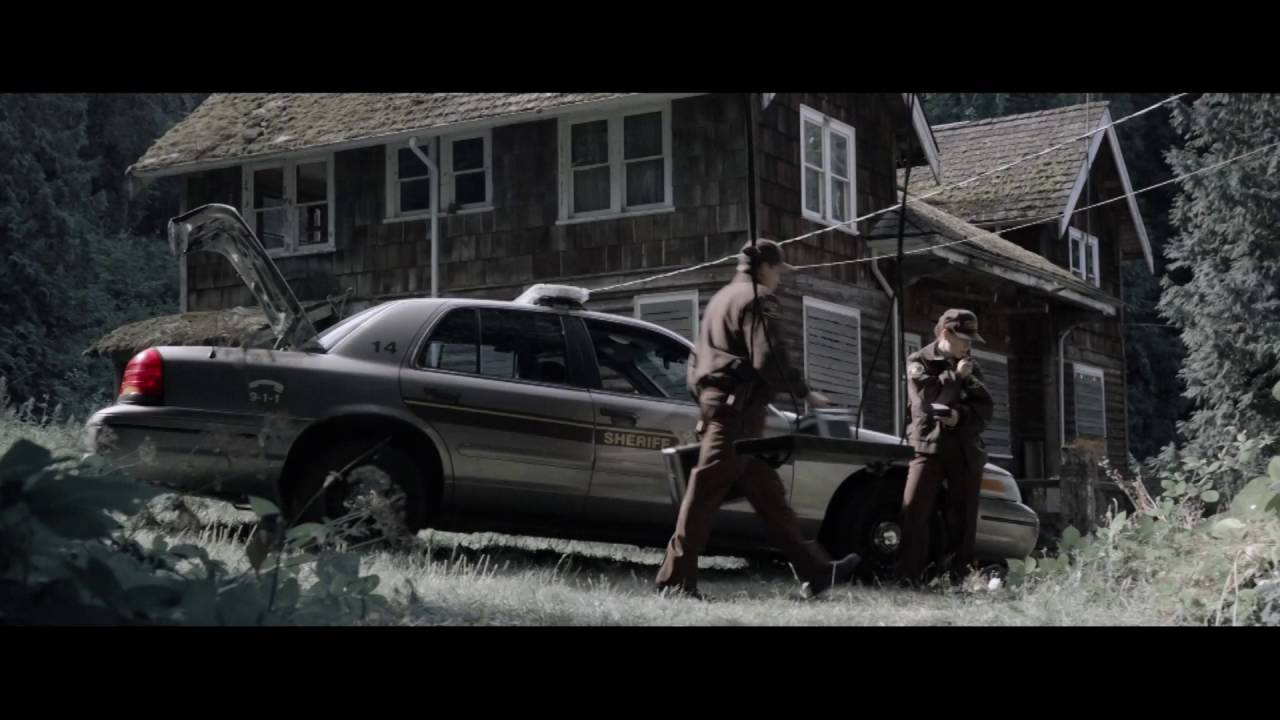 The Unspoken Plot: What's the story?

In 1997 the close-knit Anderson family vanished from their country home without a trace without an explanation. No bodies were ever found and for 17 years the house has remained undisturbed...until now.

Poll: Will you see The Unspoken?

The Unspoken Cast: Who stars in it?

Crew and Production Credits: Who's making The Unspoken?

A look at the The Unspoken behind-the-scenes crew and production team. 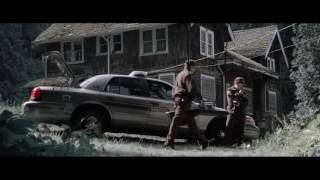 Production Timeline: When did the The Unspoken come together?

The Unspoken Release Date: When was it released?

The Unspoken was released in 2016 on Friday, October 28, 2016 (Limited release). There were 5 other movies released on the same date, including Inferno, American Pastoral and The Windmill.

Questions: Asked About The Unspoken

Looking for more information on The Unspoken?