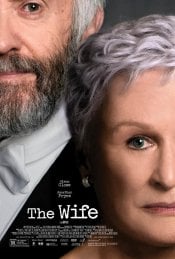 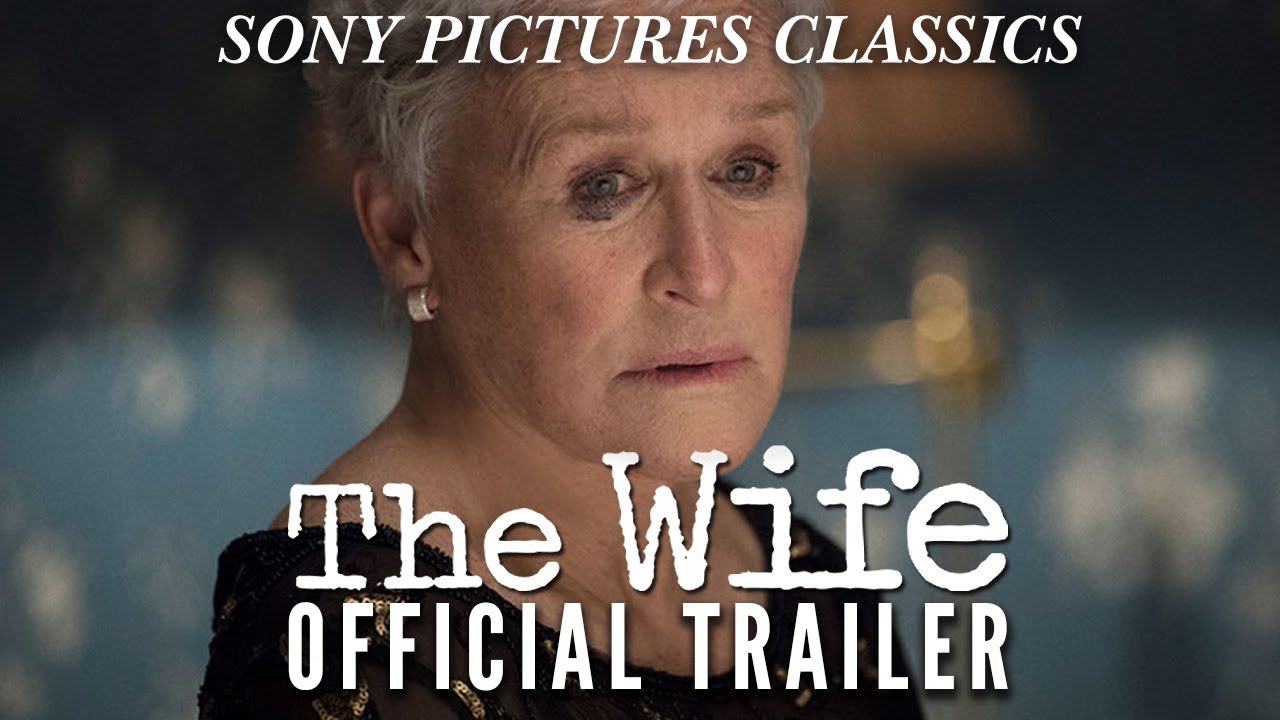 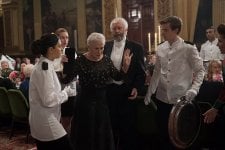 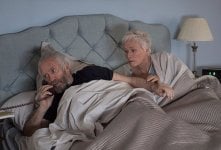 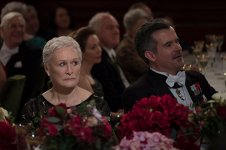 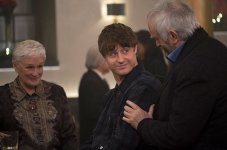 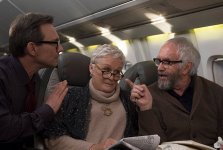 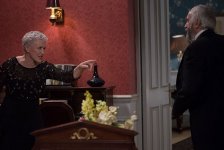 Joan Castleman (Glenn Close) is a highly intelligent and still-striking beauty – the perfect devoted wife. Forty years spent sacrificing her own talent, dreams and ambitions to fan the flames of her charismatic husband Joe (Jonathan Pryce) and his skyrocketing literary career. Ignoring his infidelities and excuses because of his "art" with grace and humor. Their fateful pact has built a marriage upon uneven compromises and Joan's reached her breaking point. On the eve of Joe's Nobel Prize for Literature, the crown jewel in a spectacular body of work, Joan's coup de grace is to confront the biggest sacrifice of her life and secret of his career. THE WIFE is a poignant, funny and emotional journey; a celebration of womanhood, self-discovery and liberation.

Poll: Will you see The Wife?

Crew: Who's making The Wife

A look at the The Wife behind-the-scenes crew and production team. The film's director Bjorn Runge last directed Let Me Count the Ways. The film's writer Jane Anderson last wrote The Prize Winner of Defiance, Ohio. 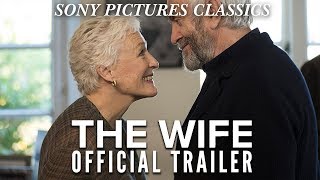 Production: What we know about The Wife

Production is scheduled to begin in winter/spring 2015.

The Wife Release Date: When was it released?

The Wife was released in 2018 on Friday, August 3, 2018 (New York / Los Angeles release). There were 8 other movies released on the same date, including Disney's Christopher Robin, The Darkest Minds and The Spy Who Dumped Me.

Questions: Asked About The Wife

Looking for more information on The Wife?