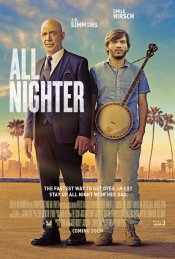 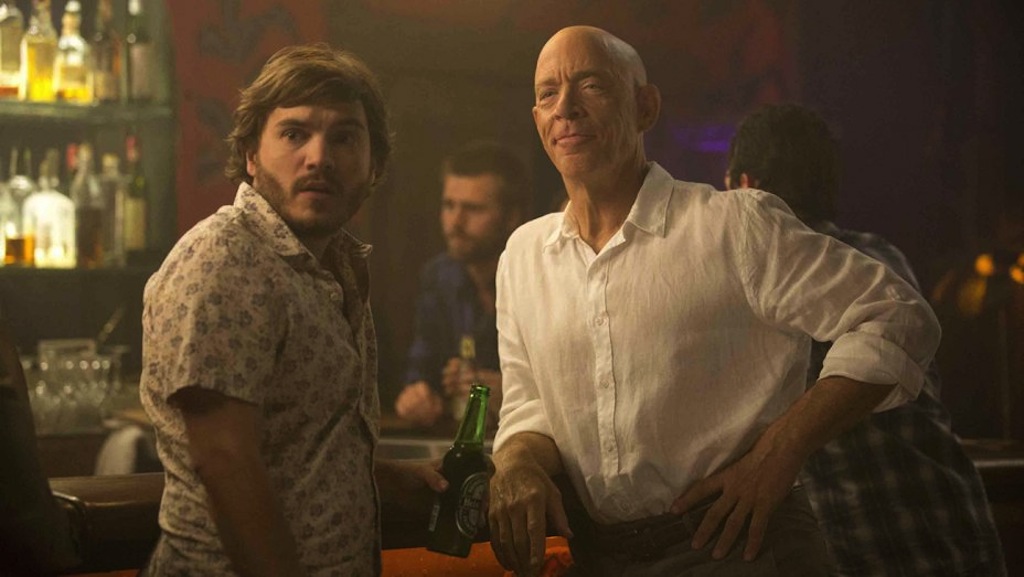 A globe-trotting businessman forms an unlikely friendship with his daughter’s struggling musician ex-boyfriend after she mysteriously disappears.

After Ginnie (Annaleigh Tipton) breaks up with the awkward Martin (Emile Hirsch), he falls into a broken-hearted depression. But just then her father Mr. Gallo (Simmons), a man resolutely unimpressed by Martin, persuades him to take him to where Ginnie lives. When they don’t find her there, the two spend the rest of the day and night together searching for her all over Los Angeles and soon form an uneasy friendship.

Poll: Will you see All Nighter?

"Midnight In The Switchgrass" , "Son"

A look at the All Nighter behind-the-scenes crew and production team. The film's writer Seth Owen last wrote Morgan and Role Play.

Production: What we know about All Nighter?

All Nighter Release Date: When was the film released?

All Nighter was released in 2017 on Friday, March 17, 2017 (Los Angeles release). There were 11 other movies released on the same date, including Beauty and the Beast, The Devil’s Candy and Raw.

Q&A Asked about All Nighter

Looking for more information on All Nighter?