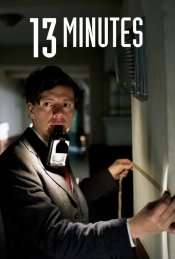 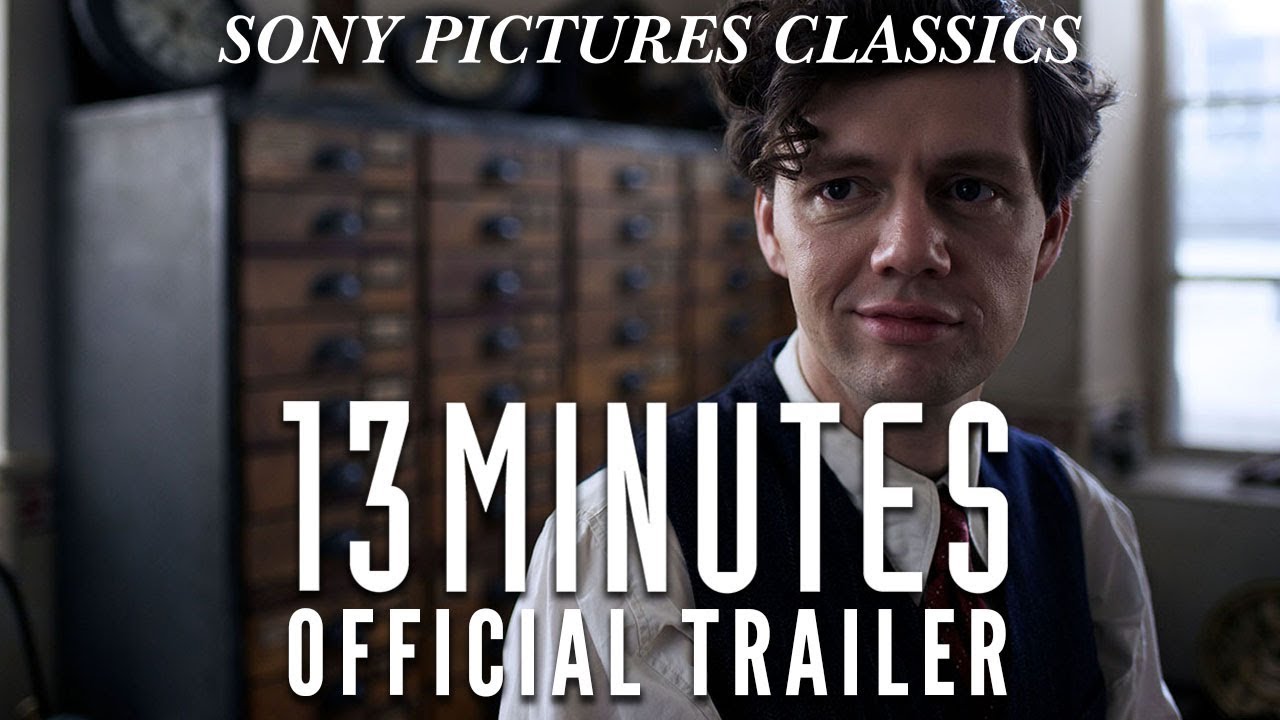 During Hitler's anniversary speech on November 8, 1939, a man is arrested on the Swiss border for possession of suspicious objects. Just minutes later, a bomb explodes in the Munich Bürgerbräukeller, immediately behind the Führer's lectern, killing eight people.The man is Georg Elser (Christian Friedel), a carpenter from Königsbronn in the Swabia region.When a map of the site of the assault and detonators are found on him, he is sent to the head of the Criminal Police in the Reichssicherheitshauptamt,Arthur Nebe (Burghart Klaussner) and the head of the Gestapo, Heinrich Müller (Johann von Bülow) to be questioned. From them, Elser learns that his attempt has failed – that the man he wanted to kill in order to stop the bloodshed of the World War that had just begun, has left the Bürgerbräukeller 13 MINUTES before the explosion.

Poll: Will you see 13 Minutes?

A look at the 13 Minutes behind-the-scenes crew and production team. The film's director Oliver Hirschbiegel last directed Diana and Five Minutes of Heaven. 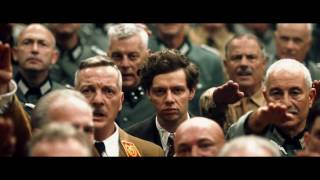 Production: What we know about 13 Minutes

13 Minutes Release Date: When was it released?

13 Minutes was released in 2017 on Friday, March 17, 2017 (Limited release). There were 11 other movies released on the same date, including Beauty and the Beast, All Nighter and Song to Song.

Looking for more information on 13 Minutes?